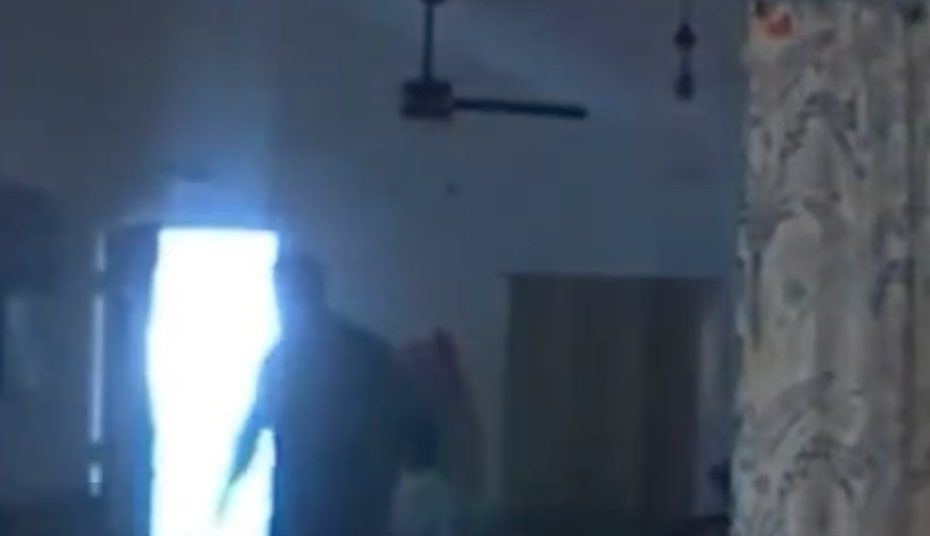 A video has surfaced showing former NFL running back Zac Stacy attacking the mother of his child. The gruesome and disturbing video has been shared publicly on Twitter.

According to TMZ, the altercation between Stacy and his ex-girlfriend happened on Saturday, November 13. The fight occurred at the mother’s home in Florida.

The fight happened to be captured on video. The video showed Stacy attacking his child’s mother in front of his child, who is only 5 months old.

Warning: This video is disturbing and very hard to watch

In the video, Zac Stacy is seen punching the woman before throwing her into a television. Two days later, the mother filed for a restraining order for her and her son, on Monday, November 15.

In the filed documents, the woman wrote that Stacy came over to her house around 2 p.m. However, when he was there something caused the former football player to fly into a fit of rage.

“He punched me several times in the head! I begged him to stop because the baby was on the couch just a few feet from where he punched me,” the woman wrote in the restraining order application.

Zac Stacy was a fifth-round draft pick who played for the Rams and the Jets. The last time he played in the league was in 2015. In the video, you can also hear the woman pleading with Stacy asking him to stop as their baby cried in the background.

The woman was out of sorts as Stacy stormed out of the home while telling his child that he loved them. It’s unclear what started the argument, but Stacy can be heard talking about their relationship.

The woman immediately called 911 but Zac Stacy had already fled the scene. In the restraining order, she added, “I fear for my life and my children’s lives.”

The woman, according to TMZ, was treated at the hospital for a head wound, bumps, and bruises.