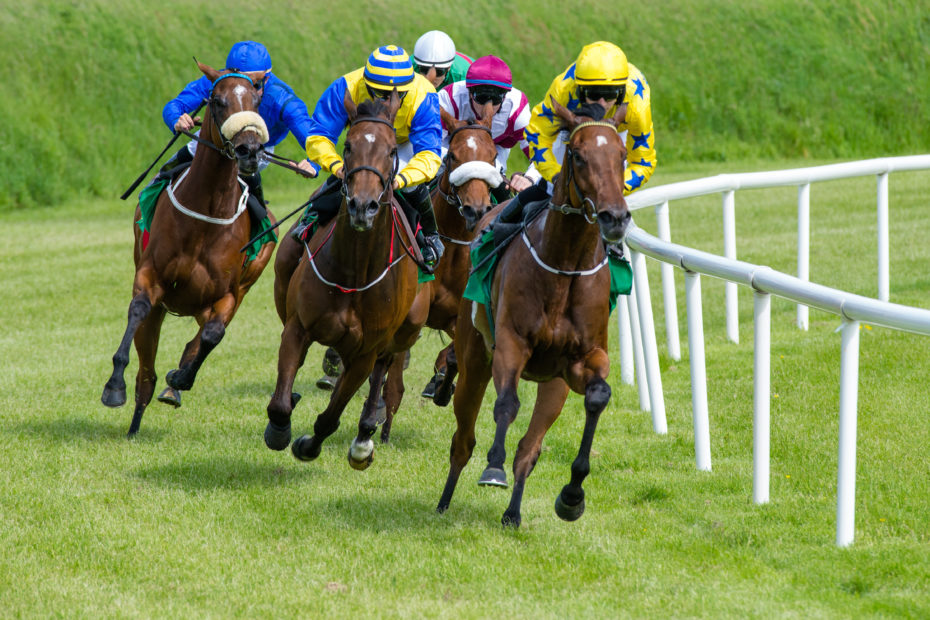 Here Are 26 Racehorse Names That are Epic and Weird

Some of you may enjoy putting a few bucks on a horse race, but my favorite part of horse racing is listening to some of the, let’s be honest, crazy racehorse names these owners come up with.

From female to male, these names don’t discriminate, and these are 26 of our favorite. So whether you’re a Rags To Riches fan or a Flat Drunk, which is your favorite racehorse name?

RELATED: 11 of the Richest Wrestlers From the WWE, Can You Guess Who They Are?

(The photos of horses seen in this article are random and not the racehorses in question.)

Who runs the world (and the world of horse racing)? Girls! This filly was only one of three to ever win the Kentucky Derby!

The only American triple crown winner who has never lost a game!

Another triple crown winner and the 1977 racehorse of the year winner.

The sixth ever triple crown winner and 1943’s racehorse of the year winner!

Girl power! She was the first mare to ever win the Belmont stakes!

He was one of the most successful racehorses to win the triple crown. As a result, he also won 21 out of the 26 races he ran and was named 1937’s horse of the year.

At the age of 3, he won 9 out of his 10 races that year to become America’s second triple crown winner.

He is among the most famous of the race horses to date!

Known as one of the best female racehorses!

It’s a “genuine risk” to have underestimated this horse in the 80s! See what we did there?

Not to be confused with Gallant Fox, he was known for being difficult and winning the triple crown.

He was the first race horse to ever reach a million dollars in winnings and once one 16 races in a row! Amazing!

Where do they come up with these names? This horse one 17 races in his life!

He won’t the Kentucky Derby and the Preakness in 2012!

And here are a few more interestingly named racehorses!

Again, we have to ask, where do people come up with these names? Enjoy!