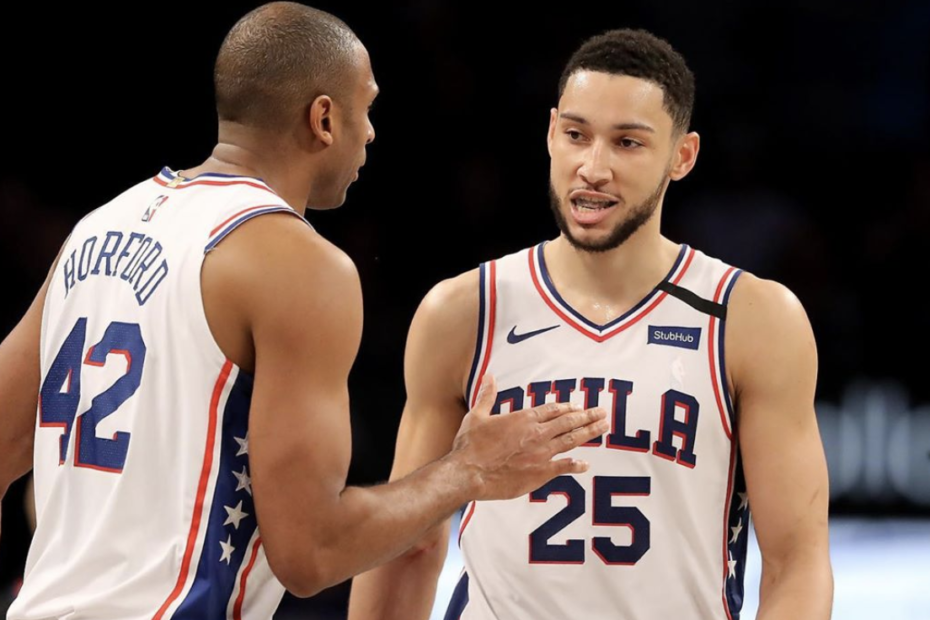 NBA veteran Al Horford has generously donated $500,000 to fight the coronavirus in his home country, the Dominican Republic, as well as in various American cities that have been instrumental in the development of his career, according to The Athletic’s Shams Charania.

Horford was born in the Dominican Republic, and moved to Michigan where he played high school basketball before attending the University of Florida in Gainsville.

He was drafted third overall by the Atlanta Hawks in 2007, and later signed with the Boston Celtics in 2016. The amount of money Horford will donate to each location individually has not been specified.

The Sixers were a team directly affected by the virus, with three unnamed members of the organization testing positive for COVID-19. The organization was also involved in a controversial effort to suspend pay for all employees making more than $50,000 a year, a decision that was later rescinded.

So far, Horford hasn’t had any great success with the Sixers, even being demoted to a bench role after previously starting on previous teams. A lack of compatibility with the boisterous Joel Embiid likely played a part in the decision, as well as struggles regarding team chemistry.

However, Horford has often been considered one of the most humble players in the NBA, so his overall locker-room impact likely reflects his modest persona.

Horford joins a list of various athletes across multiple sports who have donated large sums to help fight the ever-worsening coronavirus pandemic.