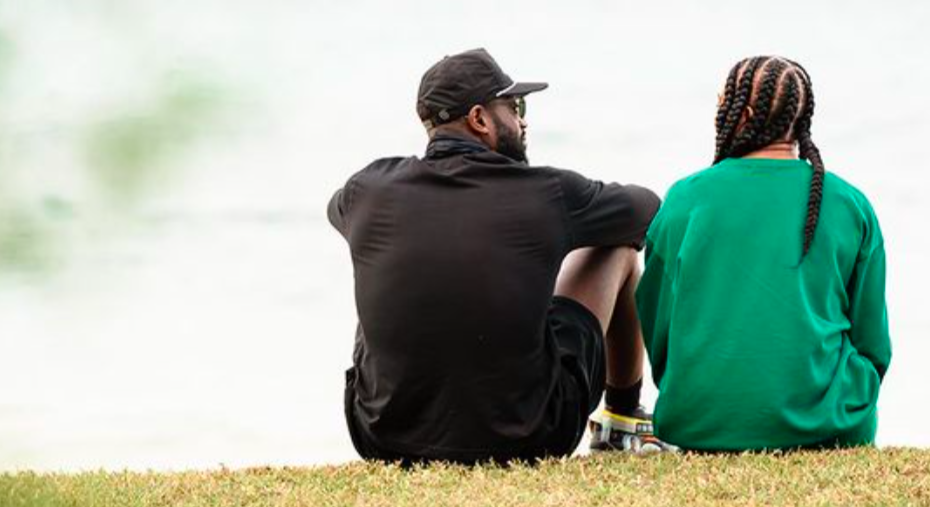 Family is important. And the Wade-Union family knows just that.

They’re who we’ve got. They’re our support system. They’re there. During the good times and bad. Showing love and encouragement through it all.

“There is no doubt that it is around the family and the home that all the greatest virtues, the most dominating virtues of human, are created, strengthened and maintained,” Winston S. Churchill said according to Good Housekeeping.

Yes, no family is perfect and there are broken homes. Yet, now matter if your family is there for you or not, you can find close friends who are like family and those broken homes can be made whole.

“What can you do to promote world peace?” Mother Theresa asked according to Good Housekeeping. “Go home and love your family.

The Wade-Union home recognizes the importance of family.

Dwyane Wade and Gabrielle Union are featured on the latest cover of People magazine as Dwyane excitedly announced it:

“On the cover of @people Magazine with my wife @itsgabrielleu… talking about what means the most to us… FAMILY…,” Wade tweeted.

Dwyane and Gabrielle talk about their new book, “Shady Baby” to People’s Aili Nahas exclusive. as

Dwyane and Gabrielle “welcomed Kaavia via surrogate in 2018…the youngest Wade has racked up an impressive following on Instagram, and inspired her parents to write a children’s book, Shady Baby, in her honor.”

“People see themselves in Kaav,” Wade said to People. “Some days you don’t feel like doing your hair. And some days you want to give people shade.”

“Shade is her super power because when Kaavia gives you a look, it’s either you’re not respecting her boundaries or something is happening that she doesn’t like,” Union said to People. “The main takeaway is that she’s free to be this amazing, dynamic, shady at times, loving at times Black little girl when the world has not been so kind to Black girls and women.”

Family. It’s about the family.