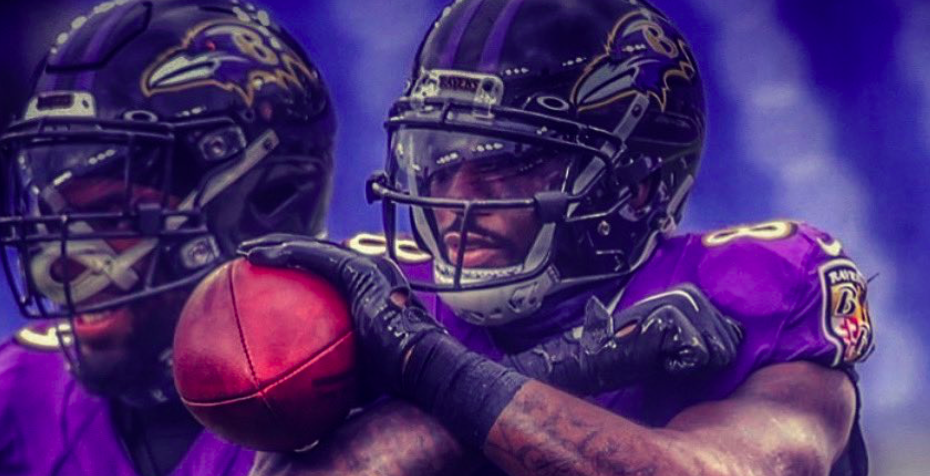 ‘I Had To Hold Back My Tears’: Dez Bryant Scores First NFL Touchdown In 3 Years, Planned To Give Game Ball To Daughter

‘I Had To Hold Back My Tears’: Dez Bryant Scores First NFL Touchdown In 3 Years, Planned To Give Game Ball To Daughter

It’s been three years since Dez Bryant caught a touchdown pass. The last time was with the Dallas Cowboys in 2017.

Bryant was reportedly released by the Cowboys in 2017, then in 2018 midseason, he signed with the Saints but suffered a torn Achilles tendon in practice according to the NFL:

It really was an “ultimate test” for the wide receiver. A three-time Pro Bowler who was facing adversity yet kept it in perspective and appreciated the prayers during that difficult season.

Fast forward to 2020, where Bryant was about to line up against the Cowboys, his former team, with his new team, the Baltimore Ravens. But, hours before the game he was told he couldn’t play after reportedly testing positive for COVD-19 but then got two negative tests a few days afterwards. Bryant was “just looking for clarity” when it came to all this testing.

But, fast forward to December 20, 2020. To his new offense lining up in the red zone on a 3rd & 8 at home in Baltimore against the Jaguars. To Bryant’s new quarterback Lamar Jackson scrambling and finding Bryant in the end zone for: a touchdown!

Bryant’s first touchdown in three years. Or 1,106 days, to be exact, as the receiver pointed out: “It was for sure worth the wait.”

“I’m being honest, I had to hold back my tears because it was very emotional,” Bryant said. “That love is real. I’m not joking when I say that. These guys here, they are 100. They are amazing, phenomenal people. Win, lose, or draw, I swear it’s love in my heart for Baltimore. Forever.”

And through all that adversity, catching that touchdown pass, he had to throw up his signature “X’ motion with his arms. What does that mean for him? Per the Ravens, Bryant said:

Dez did this for his daughter:

Bryant’s teammates and the Twitter-verse showed their support for the receiver:

Per the Ravens, the touchdown was the result of “an 8-play, 57-yard scoring drive”

What do Bryant, coach, and the team plan to do on Christmas? Well, spend time with family, of course, and get a little practice in. Next up for Baltimore is a home game against the Giants on Sunday.