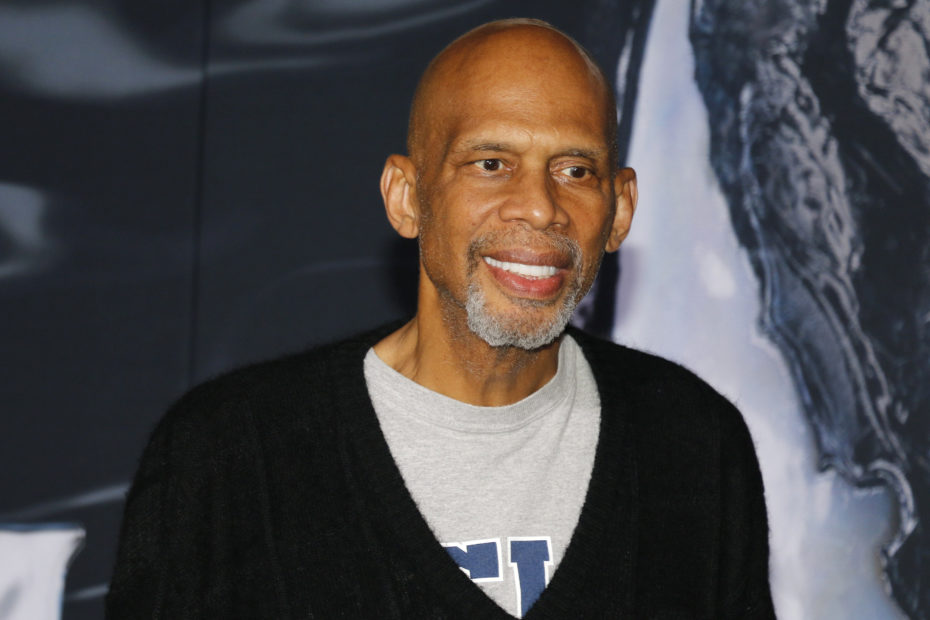 Earlier this week, the NBA legend posted a meme to his Instagram that insinuated that COVID-19, the flu, and seasonal colds all hold the same effect. While he experienced some backlash from multiple sources, the person who hit the hardest was retired NBA player Kareem Abdul-Jabbar.

“To directly address LeBron’s confusion, no one thinks colds and the flu aren’t serious,” the 74-year-old said within the contents of a lengthy essay directed at the Los Angeles Lakers player. “Experts agree that COVID-19 is at least 10 times more lethal than the flu. As for the common cold, death is extremely rare.”

The historic basketball figure also referred to LeBron’s use of the meme as “a blow to his worthy legacy”, going as far as calling him uninformed, as COVID-19 is more likely to hospitalize those who are infected.

“With 106 million Instagram followers, making such a post is automatically politically impactful because he questions the validity of the efforts to get the country vaccinated,” Abdul-Jabbar continued. “As is evident by some of the comments that cheer LeBron’s post, he’s given support to those not getting vaccinated, which makes the situation for all of us worse by postponing our health and economic recovery.”

While LeBron James has stated that he has received the vaccine, the 37-year-old has actively been against encouraging others to get vaccinated. From his perspective, he doesn’t feel he has the authority to tell others what to do.

Despite the criticism, LeBron James does not have a response to the 74-year-old figure. When asked about his thoughts in a press conference, he did not have much to say.

“No, I don’t have a response to Kareem at all,” the Lakers player said. “And if you saw the post and you read the tag, you’re literally, honestly asking, ‘Help me out?’ Help me kind of figure it all out. We’re all trying to figure this pandemic out and the new strain.”