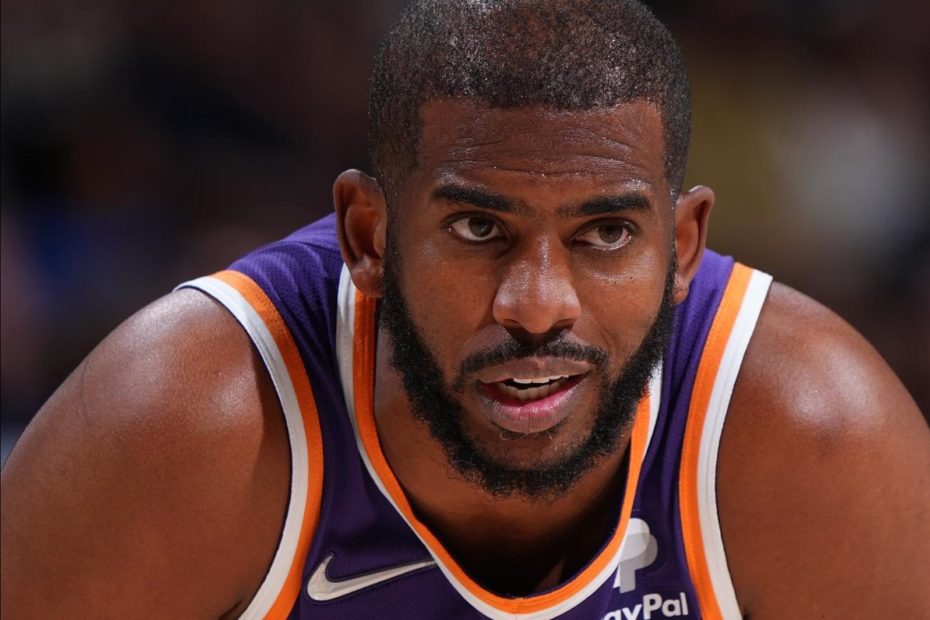 Phoenix Suns point guard Chris Paul was excited to announce he finally walked the stage and received his bachelor’s degree on Friday from Winston-Salem State University.

At the age of 37, Paul received a bachelor’s degree in mass communications. The recent graduate initially attended Wake Forest, where he played from 2003 to 2005 before entering the NBA draft as a sophomore. He returned to school at Winston-Salem State University in 2020. Incredibly, following the graduation ceremony, Paul gifted his fellow graduates $2,500 each.

“I didn’t want it to be about me,” Paul told Andscape after the ceremony, according to ESPN. “I was trying to make it as normal as possible.”

“You know, all these students here have fought their butts off for a while to get their degree. And I wanted to make sure that in no way I was trying to show them up on their special day,” the basketball star continued. “They had a lot of family, loved ones that are here to support them and to see them. And I just wanted to be a graduate just like that.”

RELATED: Cade Otton, 23, Opens Up About His Mother’s Death and Her Fight With Parkinson’s Disease

When discussing the graduation, the point guard shared that he was simply happy to have his family supporting him through his long-awaited accomplishment. “When I was about to walk across the stage, there were nerves, there was an excitement, there was a feeling of completion,” he said.

The recent graduate went on to express, “But knowing my family was there … I played many high school games in that annex. And it was so dope to look over and see my aunts and uncles, my grandparents, my parents who had been there that whole time. And then to see my wife, my kids, it just felt normal.”

Prior to his walk across the stage, Paul discussed with The Arizona Republic what his graduation means to him. Although the Suns’ defeated the Los Angeles Clippers on Thursday in a 111-95 win, Paul was thinking about his incredible accomplishment.

“Man it’s cool, I’m excited. Long time coming,” he said. “To be able to go back home and do that with my family is something that snuck up kinda quick but I’m probably most excited that I get to spend the next 10 days with my wife and my kids.”