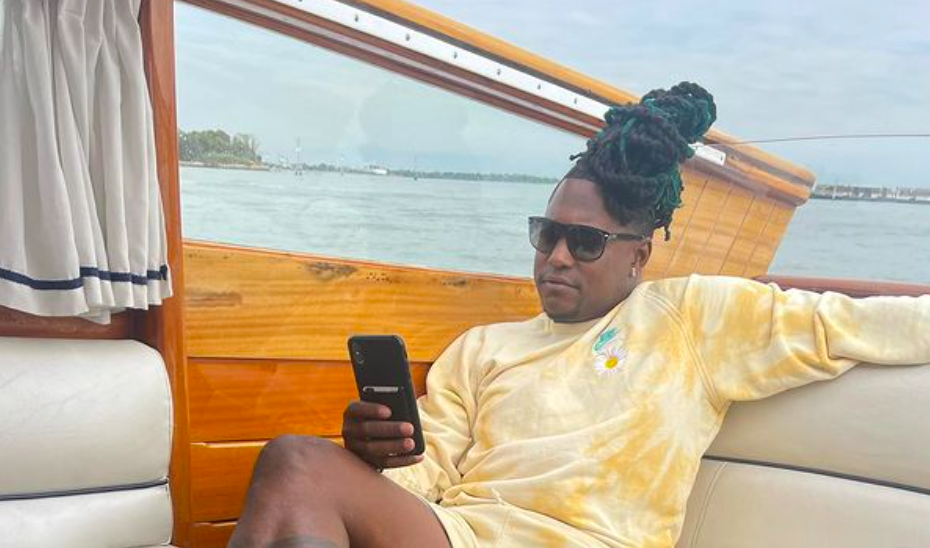 After playing professional football since the 2018 NFL draft selection, Shaquem Griffin is prepared to take on his next phase of life.

In a Player’s Tribune post published on Wednesday, the 27-year-old announced that he would be retiring from the NFL.

While it is no surprise that players retire all the time, what is particularly special about Griffin is the fact that he is the first ever one-handed player in the history of the league. To see him close out his career in his native state of Florida has been called truly ‘inspiring’ by many media outlets.

Initially, the player was drafted by the Seattle Seahawks but went on to play with the Miami Dolphins. In 2021, he was released as a free agent and spent time with various different franchises figuring out his role in the NFL. However, after experiencing multiple different teams, he decided his time playing professional football is coming to a close.

“I worked out for the Cardinals, the Titans, and the Jets, and then I got calls from Buffalo, Dallas, and Atlanta,” Griffin wrote. “But after that Jets workout, I realized something.”

Shaquem Griffin opens up about his relationship with his twin brother

“All this traveling around, working out for teams, trying to catch on somewhere, trying to hang on — it wasn’t what I wanted,” the historic player continued, explaining his decision to retire. “Football had already given me so much, and the only thing I still really wanted from the game was to play with my brother again.”

In Seattle, he was drafted alongside his twin brother Shaquill Griffin. As the retired player furthered his farewell address, he added the sentiments, “As kids, we had dreamed of playing together in the NFL, but whenever we talked about it, our dad would remind us that if we made it to the league — especially if we got to play together — that would be an added blessing.”

Griffin plans to join the  NFL’s Legends Community where he will help mentor and assist retiring players, current players, and former players. For him, an important aspect of retirement is to help others who are in a similar position as him.

The athlete was born with a congenital condition that affected his ability to use his left hand. Growing up, his hand caused him severe pain, which led to its amputation. Breaking barriers for athletes all around the world, the 27-year-old’s journey to the big leagues is heartwarming to many.

“Plan A was to go to college, get an education and do something that would make a positive impact in the world,” Griffin acknowledged.