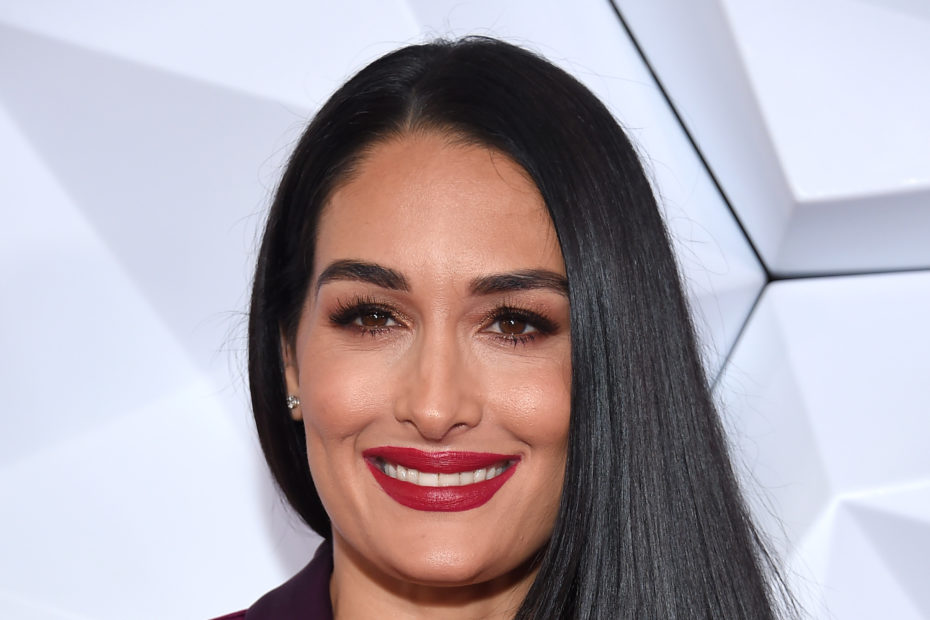 Former WWE star Nikki Bella recently revealed that she and her fiancé Artem Chigvintsev are hoping to marry in Paris, France in the near future.

During a Super Bowl Party in Culver City, California the athlete discussed details of her upcoming wedding and the health of her iconic Dancing with the Star’s fiancé. On January 20th, Chigvintsev had to withdraw from the competition, citing pneumonia as the culprit. According to the wrestler, he still is suffering from the illness.

Chigvintsev has also been outspoken about his recovery. Taking to Instagram, the dancer gave his fans an update on his health. “Hi everyone, just wanted to give you a little update on my wellbeing,” he shared. “So, I had another X-ray done yesterday, and it came back still positive for pneumonia, so I just got another set of antibiotics. This is, of course, number two.”

RELATED: You’ll NEVER Believe How Much Tom Brady’s Rookie Card From 2000 is Selling For!

“Hopefully, this one will do the magic, will do the trick, to kick the pneumonia out of my lungs. So that’s where I’m at. I hope everyone is staying safe and healthy,” he continued.

Given his health conditions, wedding plans between him and Bella have been postponed. When discussing their union, the WWE star added that Chigvintsev’s health issues caused planning problems. In fact, Bella recalled being the one to suggest medical intervention.

“I could just tell there was something wrong, and something more [serious], so I was like, ‘He needs to see a doctor!'” she relayed. “I was the one who was like ‘we need to get him to a doctor.'”

“So, it’s been scary for a while, and we’re just hoping it heals because it’s his lungs,” she added.

However, as the dancer continues to regain his strength, wedding plans have resumed. Although Bella acknowledged that “there’s just a lot of complications right now,” she revealed that they plan to marry in France.

“We feel like it’s the easiest to get his parents there,” she explained. “We’re figuring out dates, so we’ll see, but we’re thinking that Paris would be the perfect place.”