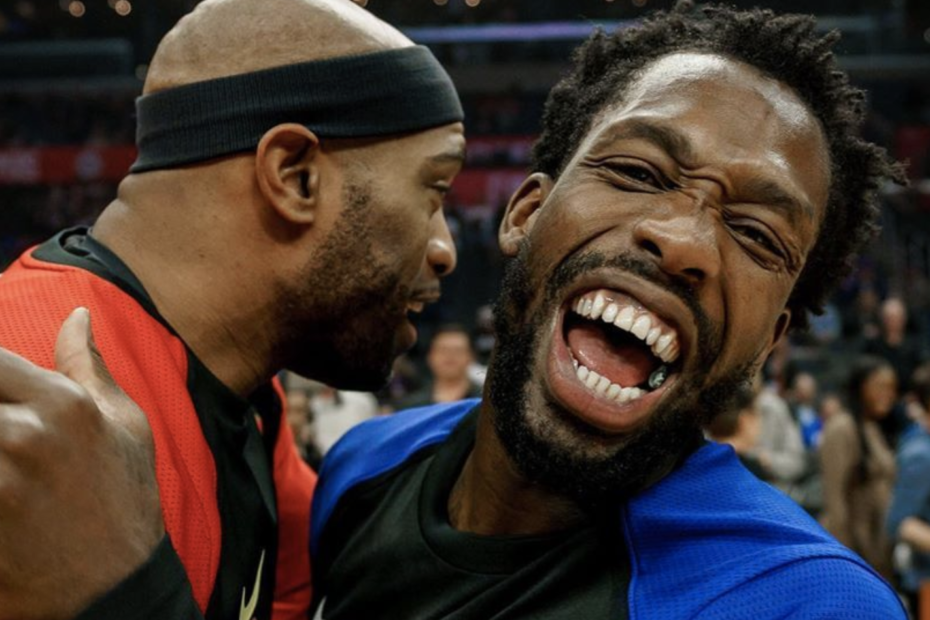 On Friday, the NBA announced its schedule for the “seeding games” to restart its 2019-2020 season. The first wave of games will tip-off July 30 – Aug. 14, and will be nationally televised via ABC, ESPN, TNT, and NBA TV.

The games will all be played at the ESPN Wide World of Sports Complex at the Walt Disney World Resort in Orlando, with each of the 22 teams participating playing 8 games. The first 7 matchups for each team are now available, while the last game will be determined at a later date to provide for a more compelling match-up following the results of the previous games. The 88 seeding games played in total will count towards 2019-2020 regular-season statistics and standings.

The first games of the restarted season will be played on Thursday, July 30, as the Utah Jazz face off against the New Orleans Pelicans (6:30 p.m. ET) and the LA Clippers play the Los Angeles Lakers (9 p.m. ET) in a TNT doubleheader.

ESPN will resume its coverage with a Friday, July 31 doubleheader and four games on Saturday, Aug. 1. Friday will feature the Boston Celtics taking on the Milwaukee Bucks (6:30 p.m. ET) and the Houston Rockets vs. the Dallas Maveri2 NBA Stars, Nikola Jokic and Malcolm Brogdon, Test Positive for the Coronaviruscks (9 p.m. ET). The first match-up Saturday will showcase the Miami Heat vs. the Denver Nuggets (1 p.m. ET).

Seven games will be televised via NBA TV during the first week of the restart, with the first being a match-up between the Portland Trail Blazers and the Memphis Grizzlies on July 31 (4 p.m. ET).

All seeding games are set to conclude on Aug. 14, though any additional games needed to determine the eighth playoff seed for either conference will take place Aug. 15-16. The first round of the 2019-2020 playoffs is scheduled to begin on Aug. 17.