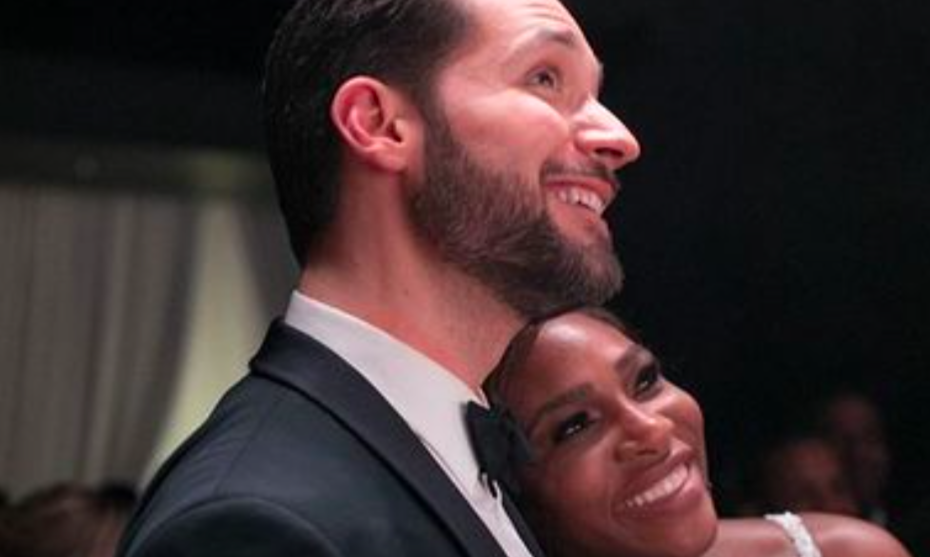 Serena Williams Keeps It Real With Wonderful, Practical Marriage Advice And Find Out The One Thing She Always Takes With Her When She Travels To Win All Those Opens

What makes one of the greatest athletes ever tick? What kind of music do they listen to, what can they never leave home without, how to deal with having your heart broken, and what is some practical marriage advice from them?

You’re about to find out some tidbits here and there to what you may be wondering when it comes to Serena Williams.

Williams recently shared some fun facts about her life to Bumble in a “Question Game” that she shared on Instagram. Here’s what she had to say.

Williams kept it real when it came to marriage. Marriage is not perfect (just like anything in life) but marriage is such a beautiful gift if you put the work in and mutually support, encourage, and love each other selflessly and unconditionally. It’s like being a true team and fighting adversity together to win Grand Slam titles in life, recognizing and loving each other’s strengths and not being dependent on your spouse for happiness but bettering yourself daily to be the best version of you for yourself and your spouse.

“Marriage is not bliss,” Williams said laughing in the Instagram video of Bumble’s ‘Question Game’ she posted. “But it can be if you work at it…I learned that love is an amazing feeling and that if you have an opportunity to feel it, then it’s a special thing.”

When it comes to traveling, the tennis player is a jetsetter as there are tennis matches all over the world along with other business ventures. She was recently up for 28 hours because of jetlag and is open to solutions if you know how to help with jetlag.

“The one thing that I always travel with is my Bible,” Williams said. “I never leave home without it.”

The tennis player also likes her privacy but recognizes in this day and age, that can be hard to come by sometimes.

“I like sometimes being a little bit of an enigma and not letting people know too much (about my life) but in the age of social media, people probably know everything,” Williams said.

What will the 23-time Grand Slam winner take away from tennis?

“I think the best thing I’ll take from tennis when I retire is so many memories, Williams said. “And also a tremendous amount of trophies.”

Friendships are also really important. What makes a good friend according to Serena?

“In a friend, I like someone that’s really funny, energy that is fun, delightful…easy to be around, and positive,” Williams said. “I need someone positive in my life.”

If you’ve ever been hurt, had your heart broken, take it from Serna:

“Heartbreak is a part of life,” Williams said. Whether it be a loved one, a boyfriend, or an animal. But time heals all wounds.”

And what about having kids?!

What is a relationship dealbreaker for one of the best tennis players to ever pick up a racket?

“A dealbreaker for me in a relationship is loyalty, well, not having it, that is,” Williams said.

Also: fun fact, she is a big Green Day fan.