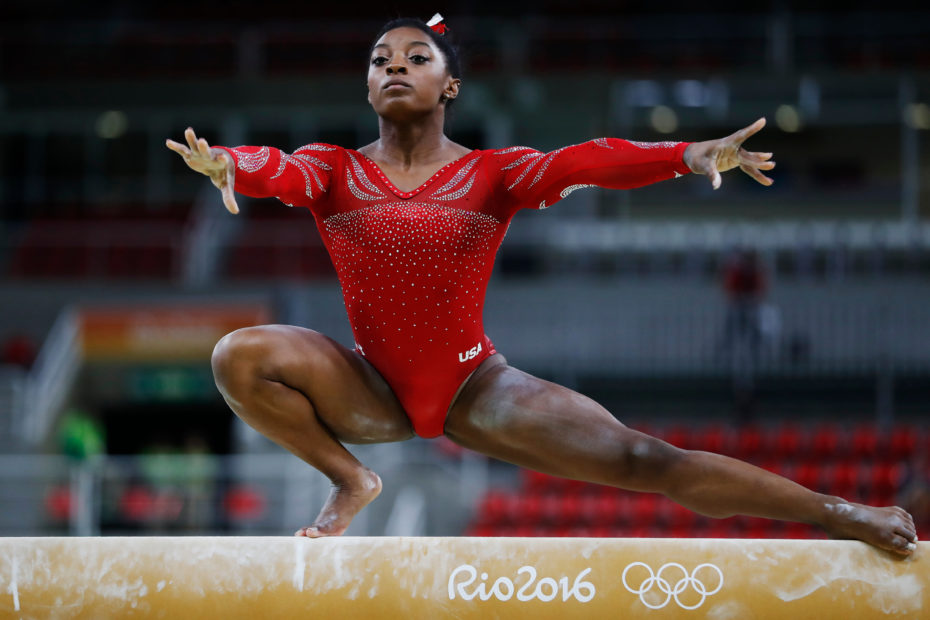 In the last episode of the Simone Biles Facebook Watch series, Simone vs. Herself, the athlete shares vulnerable information about her experience with foster care.

The episode is titled “Who am I?” and that question gets answered quite bluntly. The young gymnast shared about her challenges with foster care after she and her siblings were placed into the system.

Following her birth mother getting involved with drinking and drugs, Biles’ grandmother shared that social workers removed Biles and her siblings from the care of her mother.

“I don’t remember a lot about foster care, but I definitely knew that we had been taken from our biological mom and then you just think you’re going to go back to her,” said the athlete.

RELATED: 24-Year-Old Olympian, MyKayla Skinner Gets Personal: ‘I Wanted to Give Up’ Following COVID-19 Battle

She additionally added, “We were very fortunate that we actually got to stay with our siblings because a lot of the time you either get regrouped from home to home to home or you and your siblings get split up.”

In a very heartbreaking and honest statement, the decorated American gymnast revealed that sometimes she and her siblings would struggle with going to bed at night without eating.

“Growing up, me and my siblings were so focused on food because we didn’t have a lot of food,” said the Olympian. She continued on and shared, “I remember there was this cat around the house and I’d be so hungry. They would feed this cat and I’m like, ‘Where the heck is my food?'”

In a positive turn of events, Biles was adopted by her grandparents, Nellie and Ron, at the age of six. Her older siblings were adopted by an aunt in Ohio.

Biles herself believes that her adoption earned her a “second shot at life” and even stated that being adopted by her grandparents, “set [her] up for a better route.”

The 24-year-old continued on by saying, “I wouldn’t be where I am unless that turning point happened. I would still be Simone Biles, probably not Simone Biles that everybody else knows, the world knows. But I also believe everything happens for a reason and I’m forever grateful.”

The Simone Biles that the world knows is incredible. With a combined 30 total Olympic and World Championship medals, she is the most decorated gymnast from America. Her achievements are totally amazing. Not only her professional accomplishments, but her personal life is now quite content as well

Cecile Canqueteau-Landi, Biles’ coach stated that “She got her house and has a great boyfriend who is very supportive, who is pushing her to be the best she can be as well. I think the whole thing all came together and she feels like, okay I’m not alone I have the support that I need.”

In an episode of the Facebook Watch series, Biles’ boyfriend, Jonathan Owens, even noted that Biles’ work ethic amazes him. He said, “Her work ethic was the first thing that caught my eye. I’d never watch gymnastics before, when I first met I honestly didn’t know who she was. … The coolest thing for me is that I get to witness someone who is literally at the pinnacle of their sport, it’s motivating just to see that and the impact that she has on people.”

The world can watch Simone Biles compete in the Tokyo Games starting this month.