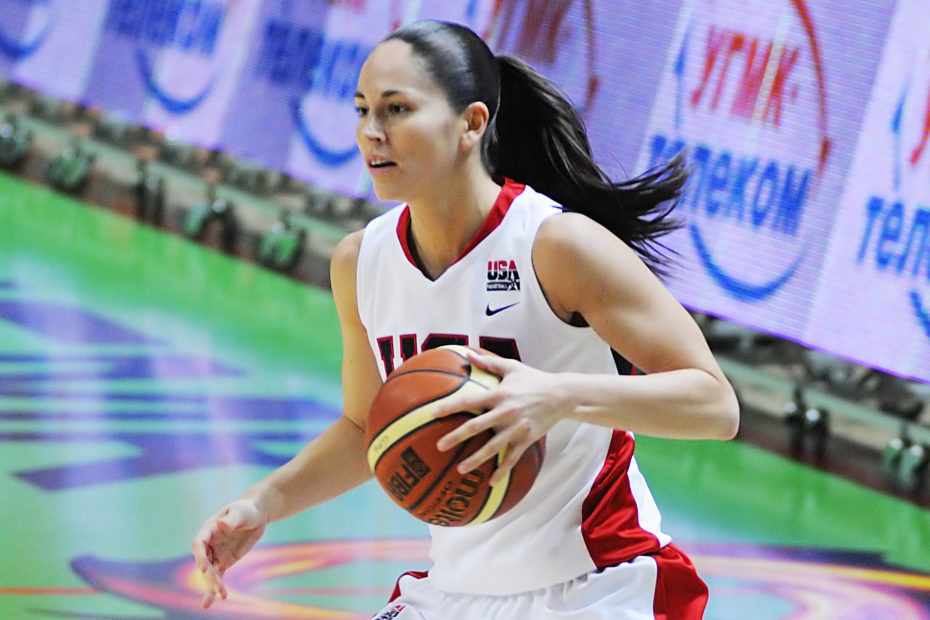 In her final postseason game with the Seattle Storm, Sue Bird made history as the oldest WNBA player to ever record a playoff double-double with 18 points and 10 assists.

“Vintage Sue,” Seattle coach Noelle Quinn shared in an interview after her team’s 97-84 victory over the Washington Mystics. “There’s something about these moments that makes me understand why she’s so great. You see her just kick a different gear mentally and physically.”

At the age of 41, Bird is a highly accomplished basketball player and holds multiple WNBA records. She initially set the record for eldest WNBA player with a double-double in the postseason at the age of 39, but she has since surpassed her own accomplishment. In the NBA, there are only three players to execute a successful playoff double-double in their 40s, Kareem Abdul-Jabbar being the only athlete older than Bird to do so.

“We know that she can facilitate, that’s always going to happen, but the points need to come early and often for her,” Seattle’s coach added of the incredible athlete.

However, the WNBA record setter was quick to give credit to her defensive team rather than herself. In her own post-game interview, the 41-year-old shared the sentiments, “This was a team that if they weren’t switching pick-and-rolls when I was in them — mostly when Stewie [Breanna Stewart] was setting them — they were going under.”

RELATED: Parents of 2nd and 3rd Place Students Accuse Winning Athlete of Being Transgender in Utah

“You have to be aggressive in those moments. You have to look for your shot. You have to make them pay. Not overdo it — I think there’s a balance there — but you definitely have to do it,” Bird continued.

What is also particularly significant about this record is the fact that it is the last postseason before the basketball player descends into retirement. Agnkowdefing her limited time on the court, she relayed, “I only have so many games left.”

“What today’s win did was obviously push us into the semifinals. It also guaranteed us more home games. That was definitely in the back of my mind as I entered today,” Bird went on to explain. “It wasn’t some overwhelming motivator, just kind of a thought I had as I entered.”

As of now, the Seattle Storm star is preparing for the rest of the season and celebrating her last games with her amazing team.