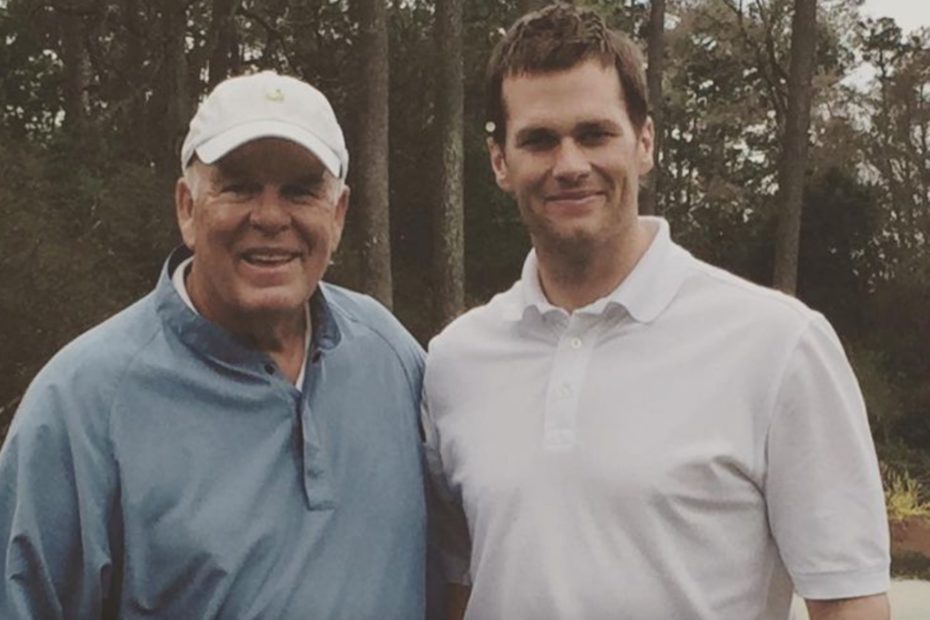 Tom Brady is going back to yet another Super Bowl. This time, it’s with a team not-named-New England. Of course, he’ll be lining up behind center with the Bucs at their home stadium in Tampa.

The stage is set for a Super Bowl showdown between Brady and the Bucs and the defending champs: Patrick Mahomes and the Chiefs.

Both Mahomes and Brady have plenty of fans from all over that will be cheering either team on.

But two of Brady’s biggest fans? The two who birthed him of course: Brady’s parents! The Brady bunch is seemingly tight-knit and a close family.

But, with 2020 obviously being difficult for so many, including NFL players on and off the field, it was no different for Brady.

Tom Brady “was ‘stressed out’ worrying about them” according to ESPN.

Thankfully, per ESPN, Brady’s parents are “healthy…happy and everything is good”.

“Tommy fought through it, and so now it’s in the rearview mirror,” Brady Sr. said per ESPN. “We’re healthy, we’re happy and everything is good…We’re just representative of 25 million Americans who’ve had this stuff so far, so it’s nothing to shake a stick at…(Tom Brady would) FaceTime me every day on his way to and from practice”.

To have Tom and Tom Sr. bonding or connected in some way between practices is no different from Tom’s growing up years.

As Tom Brady talked about in a Father’s Day 2020 post: “I am so grateful to have you always by my side. From as early as I can remember, there was NEVER a moment where you didn’t have the time for me. Whether you drove me to Terry Whitfield’s batting cage in Burlingame at 8pm after dinner the night before a big game, or brought me to CSM to have football Coach Tom Martinez tune me up before the football season…”

Brady Sr. mentioned on ESPN being “elated for Tommy” and for Tom’s teammates who’ve never been to the Super Bowl before, saying “that was one of Tommy’s driving forces” (to want his teammates to experience their first Super Bowl).

It’s evident how much of a family man Brady is:

Just as I’m sure his family will be rooting him on during the Super Bowl, you can take a wild guess which team they’ll be pulling for!