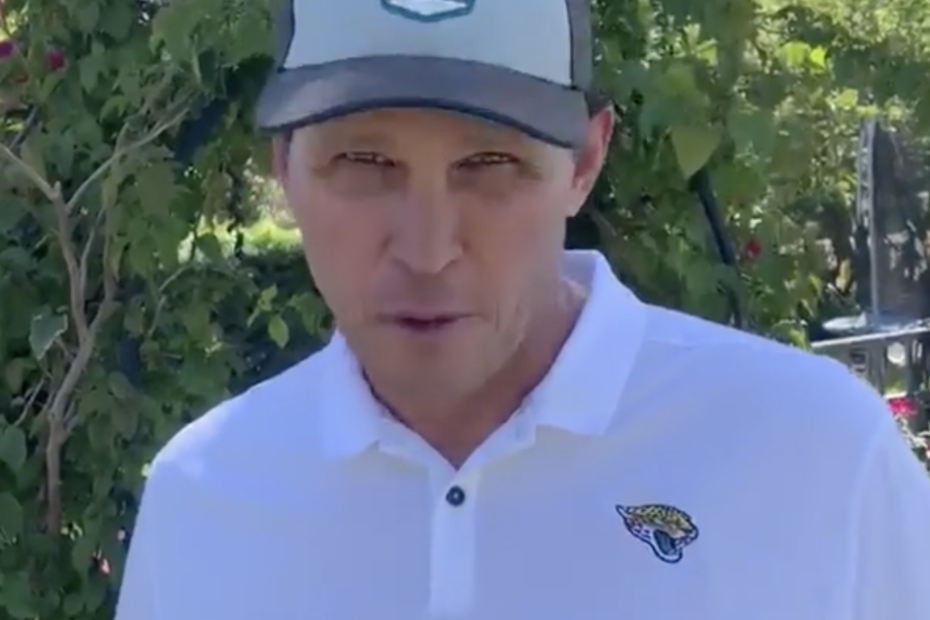 Tony Boselli, Former Jaguar, and His Experience With Coronavirus

Tony Boselli, Former Jaguar, and His Experience With Coronavirus

In early March, former Jaguars offensive lineman Tony Boselli was at a social gathering with his wife. On March 29th, he was experiencing the “lowest scariest moment” of his life. He is yet another sports star with coronavirus.

Tony Boselli woke up on Monday, March 16th feeling a bit congested and with a small cold, however, things only got worse from there.

He told the Florida Times-Union that he woke up two days later feeling sickly and feverish. Later that day, he and his wife Angie were notified that they had been in recent contact with a Corona patient. At this point, Boselli knew that he and his wife needed to get tested.

Unsurprisingly, they both tested positive, but their reactions harshly differed. While Angie was stuck home for a few days with mild symptoms, Boselli was nowhere near as lucky.

Boselli was at first told that he was fine, and was instructed to self-quarantine at home, however as the days went on, his symptoms worsened. Eventually, on March 29th, his doctors admitted him to the hospital as he was experiencing low oxygen levels. Boselli said that he thought he might die there, and he was not allowed to see any family or friends while in the hospital.

After a few days in an intensive care unit (ICU), Boselli was released, and on April 2nd he tested negative for the virus. Afterward, he thanked all of the medical workers and first responders he came in contact with and urged people to stay in their homes and take social distancing seriously.

Boselli reflected on the fact that he, a 47-year-old healthy man with no significant health issues ended up in ICU, and that the virus affects everyone differently. He also talked about how people need to look out for others as “you might be OK, but your neighbor might not be. Try to think of everyone in this situation.”

Currently, Boselli and his wife have both fully recovered from the virus, however, Boselli lost 20 pounds in the process.