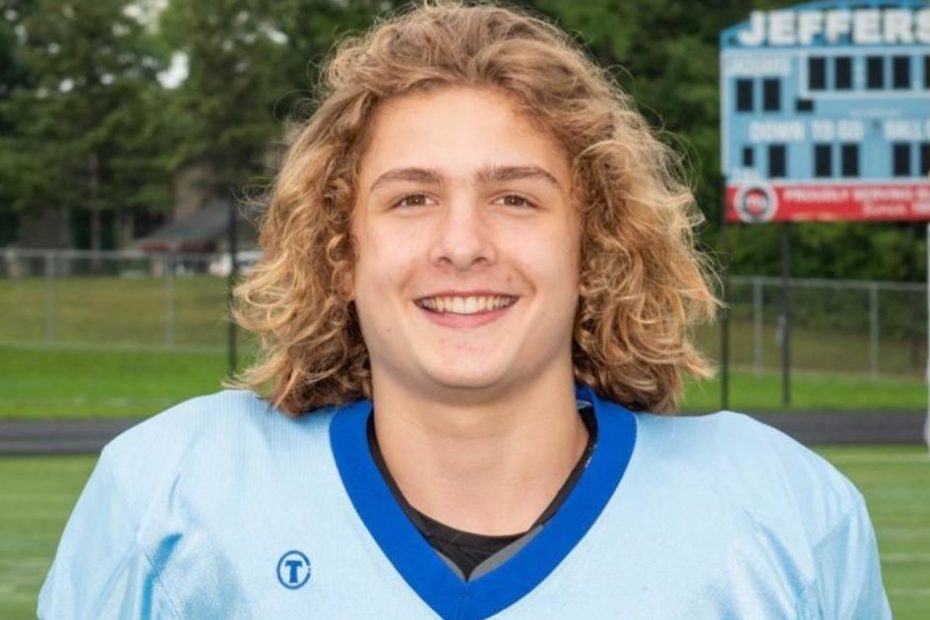 An Update on Ethan Glynn, the High School Athlete That Was Paralyzed at Age 15

Roughly two weeks ago, 15-year-old high school freshman Ethan Glynn experienced the unthinkable. In the midst of his first ever high school football game, he was paralyzed from the waist down after going in for a tackle on the opposing team.

“On Friday, September 2, E was significantly injured at his football game and was unable to feel anything after a tackle.  He suffered a severe neck & spinal cord injury that has left him paralyzed from the shoulders down,” the Glynn family announced through Ethan’s CaringBridge page. “He has a long road ahead of him but he is a fighter and we have no doubt that he will give it his all.”

Ever since the incident, Ethan’s story went viral and the world has patiently been awaiting updates on his recovery. During an interview with local media outlets, the head coach of the Bloomington Jefferson High School football team recalled the accident and shared the moment he knew something was wrong.

“Ethan’s a smart kid and as they were asking him questions, [Ethan] knew the answers he was giving were not good answers on what he could feel or touch,” the coach said.

After he was escorted off the field and to the hospital, the 15-year-old underwent two surgeries to remove and repair vertebrae in his neck and to address shattered bone fragments. Both of his parents reported the success of the two surgeries and were quick to update friends and family on their son’s current status.

“We had a quiet weekend filled with lots of football and some much-needed rest,” the Glynn’s wrote in a journal entry published on Ethan’s CaringBridge. “Ethan continues to amaze everyone with his grit and determination. Never have we been so excited to hear the words ‘roll tide’…today they removed ‘E’ from the vent and those were the first words out of his mouth.”

“The smile and twinkle in his eyes is priceless. This was a huge step, and we couldn’t be more thankful to reach this milestone at this point,” the entry continued. “He still has a long journey but this week is off to a great start!”

As Ethan continued his recovery, coach Tim Carlson previously told KMSP-TV in Minneapolis that he is confident in the child’s ability to bounce back. “There’s no playbook for this,” Carlson shared. “He’s strong-willed. He’s determined.”