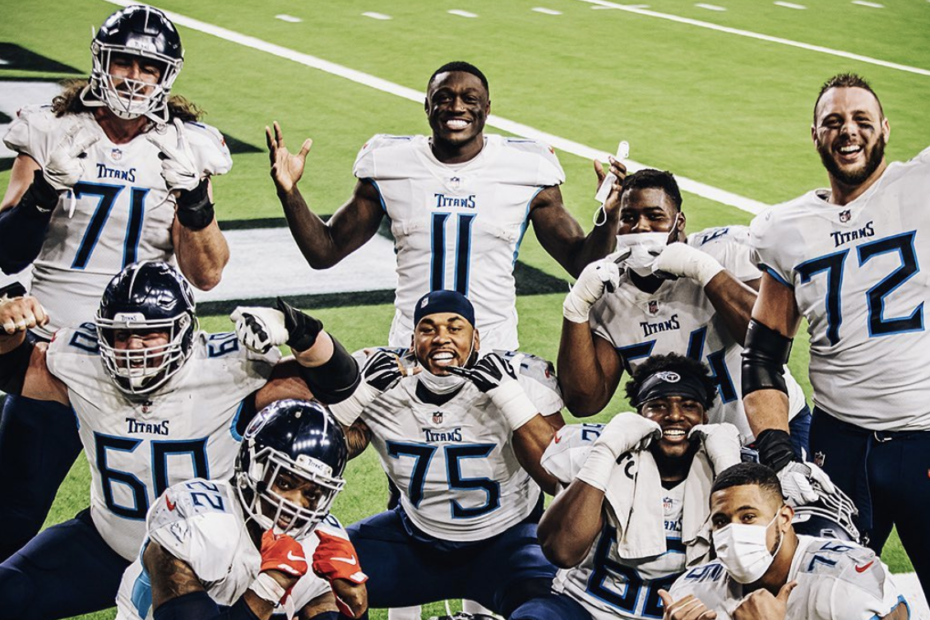 This coming weekend, three games will be played on Saturday, three on Sunday. For each of the three AFC matchups, I will discuss both teams, the game’s x-factor, and who I think has the upper hand.

Buffalo Bills – The Bills enter Saturday’s game as the clear favorites. Josh Allen has led the Bills to 6 straight wins by 10 or more points and has a passer rating of over 100 in each of the past 4 games.

Indianapolis Colts – The Colts enter the playoffs with Philip Rivers who is 39 years old and is 5-6 in the playoffs. Traveling to the red hot Bills will be tough for Indianapolis, but with a win vs both the Packers and Titans, the Colts have proven that they can beat tough teams.

The Colts need to establish the ground game early with backs Jonathon Taylor and Nyheim Hines. This will allow them to possess the ball for long periods of time, making it harder for Josh Allen to get in a rhythm. Additionally, Philip Rivers has performed poor when under pressure, so to keep the veteran from turning the ball over, the offensive line has to give him time and keep the quarterback hits to a minimum.

Summary – It’s tough to see the Colts traveling to Buffalo and somehow upsetting the Bills, however, for that to somehow happen, the Colts need to run the ball extremely well and protect Phillip Rivers.

Pittsburgh Steelers – Off to hottest start in the NFL with a 11-0 record, the Steelers appeared unbeatable. However after being upset by the Washington Football Team, the Steelers began to crumble, immediately losing to the Bills and the Joe Burrow-less Bengals. That being said, their head coach, Mike Tomlin, is one of the best coaches in the NFL, their receivers are dynamic, and their defense is elite.

Cleveland Browns – The Browns made the playoffs for the first time since 2002, however they have not won a playoff game since 1994. In the 2002 wild card game, the Browns funnily enough lost to the Pittsburgh Steelers 33-36. It is definitely concerning that the Browns barely edged out a 24-22 win against the Steelers B team in week 17. The Browns will have to step up their game this coming Sunday to have a chance vs. the Steelers.

The Browns are a playoff team, but if you take away the Browns biggest strength, there isn’t a whole lot more that Cleveland does well. Cleveland’s defense allows the 21st most points. Baker Mayfield is a good quarterback when the run game is productive, but struggles to make quality throws outside of the play action game. So, if the Steelers limit the efficiency of the Browns run game, there won’t be much of a game at all.

Summary – In the two matchups during the regular season, the Browns lost 38-7 and edged out a 24-22 win over the Steelers’s B team. So, I think the Steelers have the clear edge, however I would not be surprised if the Browns ran the ball all the way to their next playoff matchup.

Tennessee Titans – There’s mainly one way the Titans win games. They run the ball down their opponents throats with the most dominant running back in football, Derrick Henry. However, the Titans have allowed the 9th most points of any team. Put simply, the Titans have an elite offense and a lacking defense.

Baltimore Ravens – The Ravens season has been somewhat of a rollercoaster. They entered the 2020 season as Super Bowl favorites along with the Kansas City Chiefs. They started off 6-2, then went 0-3, and finished off the season 5-0. The Ravens are the number one team rushing the ball and have allowed the second fewest number of points per game.

Lamar Jackson has been lights out his past 5 games with a passer rating of 90 in all 5, and over 110 in 3 of them. The Ravens have a good enough defense to slow down the Titans, so what the game comes down to is, how well will Lamar play? Last year, in the second playoff game of his career, he lost to the Titans turning the ball over 3 times. Will Lamar finally win his first playoff game, or will the moment prove too big for him to handle?

Summary – Out of all the games this wild card weekend, this is the one to watch. The Titans won their only matchup this year, with an overtime, Derrick Henry, walk off touchdown. The Titans upset the Ravens last year in the divisional round. So this game should be electrifying to watch, however, I have to give the slight edge to the Titans, because I don’t trust Lamar Jackson in the big moment.