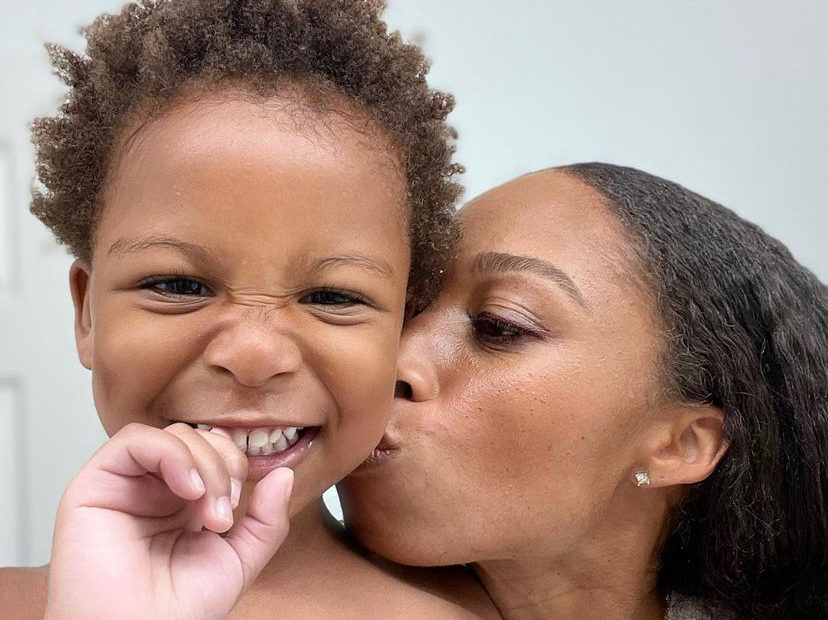 The Tokyo Games marked 35-year-old Allyson Felix’s 5th time running an Olympic track and even more exciting, allowed her to break the record for most decorated track and field star. With a whopping 11 medals, the athlete will be discontinuing her involvement with the Games.

However, her incredible talent very well could be passed down to her 2-year-old toddler, Camryn. In fact, Felix has stated that her daughter’s environment has always been surrounded by track and field, and she believes it is rubbing off on little Cammy.

“She was down on the track and she was with my friends’ kids doing all of the things and living her best life. She has a really fun time, whenever she gets to come because she’s been at the track with me training and she’s been in the environment so much, I think naturally it’s just rubbing off on her a bit,” the Olympic star shared, according to People.

Felix went on to elaborate with the sentiments, “So we’ll see what she decides to do. I would love for her to go down a different path or a different sport. But, of course, I’ll support her whatever she decides…I think we have those desires, just because we’ve been in this sport for so long and we know how hard it is. We want the best for our children. Sometimes you hope they’ll take a different route, but then it’s like sometimes it feels inevitable.”

However, the 35-year-old Olympian acknowledges that to her daughter, Felix is simply her mother and doesn’t have a full grasp on the magnitude of her mother’s work. Felix offered the information, “I think I’m just mom to Cammy. At the end of the day, I’m somebody who cleans up the house and who makes sure that she has everything she needs…But she does understand more now that I do run. She loves to cheer and she loves to do the start commands. All of those things, she’s really into. Little by little, she’ll get it.”

While she will eventually understand that her mother is a world-renowned athlete, Cammy was too young to stay up past her bedtime and watch her mom break the world record for most decorated track and field star. Yet, Felix’s daughter was one of her biggest supporters and motivators leading up to the 2020 Tokyo Games.

“It has just given me a whole new perspective. I credit that so much to this experience, and my daughter and for her really helping me to find my voice,” Felix shared. She also noted that when Cammy would come to watch practices, her daughter was seen running around the track as if it was a playground. Felix excitedly claimed, “She had come to some during COVID, but no one was there. For her to be there, I think it’s like the biggest park in the world for her to run around in.”