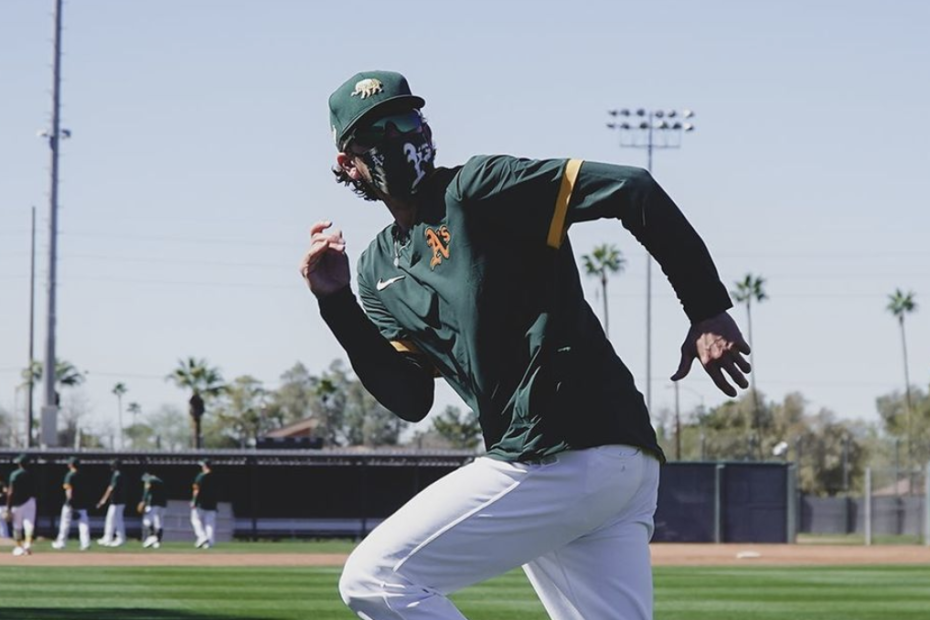 In the past week, the Oakland Athletics have signed two established veterans to bolster their bullpen. The acquisitions have a combined age of 73, and with 1169 combined games played, they have an abundance of experience under their belts.

Any Giants fans would certainly remember the names of the two relievers the A’s signed. Sergio Romo, and Yusmeiro Petit. Romo, or “the beard,” played with the Giants from 2008-2016, winning 3 world series with them. As a closer, he was known to always keep his cool, and never choke in the playoffs.

After the Giants, Romo jumped around the MLB, from the Dodgers, the Rays, the Twins, the Marlins, and back to the Twins in 2020. Although Romo’s recent numbers have not been able to match his early career performances with the Giants, he will be a good locker room presence for a younger team, and will be able to put out some decent numbers. While he may not be able to fill the shoes of former Athletics’ closer, Liam Hendricks, hopefully he can come close.

RELATED: Nobody Voted Into Baseball Hall Of Fame In 2021 Class

Petit is an especially well known name around the Bay Area. Petit started his career with the Diamondbacks, before playing with the Giants from 2012-2015. Beginning as a starter, Petit is now a utility man in the bullpen, often coming into games early after a bad start, and pitching all the way into the 7th or 8th inning.

After playing with the Giants, Petit played on the Nationals for a year before playing with the Angles, and then going to the A’s in 2018. Petit is also a good locker room presence, and he is a workhorse. He led the league in bullpen appearances in 2019. Many thought Petit would leave the Athletics once his contract expired, however they managed to sign him back on a 1 year, 2.55 million dollar deal.

The A’s have been scrutinized for a quiet offseason, after losing early in the playoffs the last 3 years, however hopefully these last minute pickups can give them the push they need to do well this season.