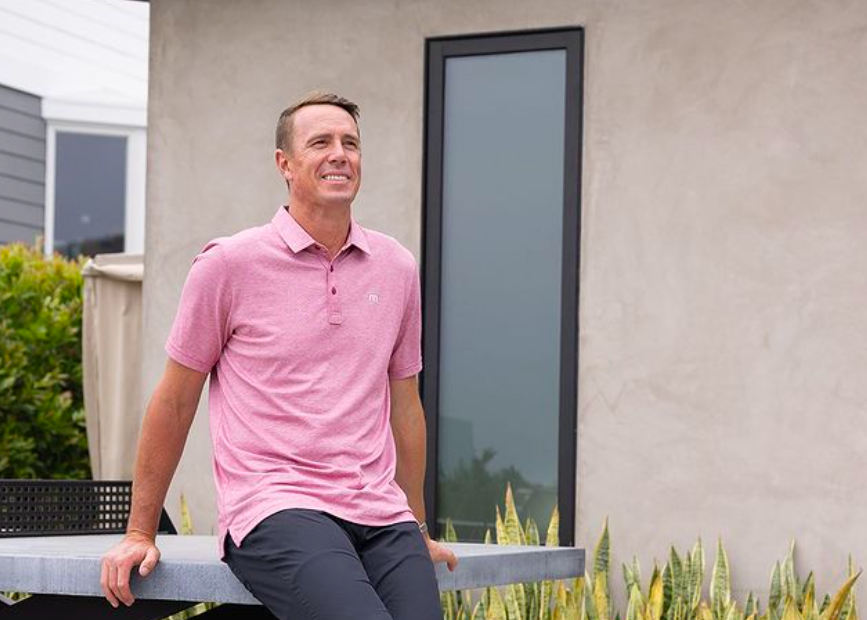 After 14 seasons with the Atlanta Falcons, 36-year-old quarterback Matt Ryan has been traded to the Indianapolis Colts.

Since 2019, the Colts have been searching for a long-term solution following the departure of their regular-season quarterback, Andrew Luck. Although a handful of players have circled through, such as Carson Wentz, they have not seemed to last. After being with the Colts for only one year, Wentz was traded to the Washington Commanders and the team was forced to seek out another team leader.

“We’re thrilled we had a chance to acquire a proven veteran in Matt Ryan who brings tremendous experience to our team,” Colts general manager Chris Ballard shared in a statement. “Matt’s leadership and skillset will complement our roster’s growth and success. He’s long been a great ambassador for the NFL and the Atlanta Falcons, and we’re excited he can continue his accomplished career in Indianapolis.”

In exchange for Ryan, the Falcons requested a 2022 third-round draft pick. There is speculation that Marcus Mariota could replace Ryan in a two-year deal worth $18.75 million, according to ESPN. However, will Mariota be enough to guarantee a successful upcoming NFL season? Falcons owner Arthur Blank expressed a deep sense of disappointment to see their 14-year-veteran quarterback moving on.

Falcons owner on Matt Ryan: ‘It is difficult to overstate what he has meant to me’

RELATED: Carson Wentz Closes Door With Colts After Only 1 Year: ‘We Have Loved Being Part of This Community‘

“Matt Ryan has been the epitome of a franchise quarterback during his time here in Atlanta. He has represented this organization with great class, professionalism, and leadership, both on and off the field, over the past 14 years,” said Blank. “It is difficult to overstate what he has meant to me personally, our organization, his teammates, and our fans.”

The franchise owner continued and stated, “He holds every significant passing record in club history, is an All-Pro, an NFL MVP, and is without question one of the greatest players in Falcon’s history.”

After being selected as a No.3 pick in 2008, Ryan made his way up the franchise’s roster after their at-the-time quarterback Michael Vick was fired following a dogfighting scandal. As Ryan proved himself to be a vital asset to the team, he experienced Pro Bowl four times and even completed 69.9% of his passes in 2016.

Needless to say, it will be hard to see the athlete depart from the Falcons.