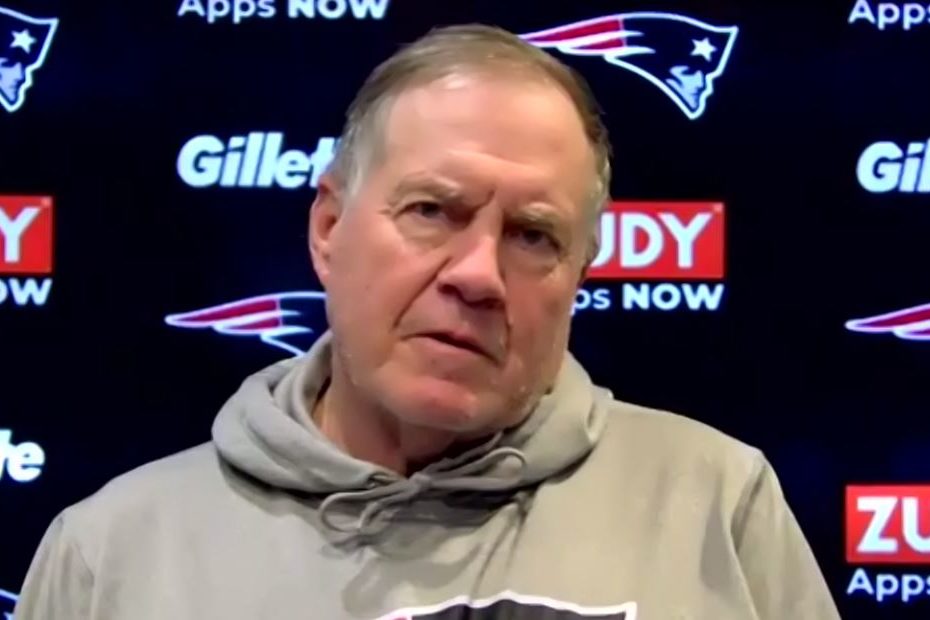 Following the Patriots’ loss to the Indianapolis Colts on Saturday, the 69-year-old head coach was thrust into a press conference in which he offered very little explanation of his team’s actions. Yet, on Monday, he took to a media outlet and offered the sentiments, “I’ll just start off here. Look fellas, I apologize if it seemed like I was a little short with you after the game.”

He continued and explained, “Obviously a frustrating game. Down 20-0. Didn’t do anything well enough. I mean, there isn’t really much to say at that point without watching the film.”

New England was facing a 17-27 loss against Indianapolis on Saturday and needless to say, this was a disappointing loss for the team. But, Belichick was largely criticized for sharing his perspective with a little description. Rather than walking the media through his thought process, he used dismissive phrases such as “we didn’t play well” instead of addressing specific points in which his team fumbled.

When one reporter asked him about the Patriots’ unforced errors, Belichick responded that he ‘didn’t know’ and was very allusive in his elaboration. “I don’t know. Maybe you know what went wrong. I don’t know,” the New England Patriots head coach said. “Obviously, we didn’t do anything well enough, I don’t know how else to say it.”

Despite this initial commentary on Saturday, the 69-year-old went on to share with the press that he knew his actions were less than favorable. In a very rare occurrence, the coach would admit his wrongdoings and apologize to the media.

“(I’m) not really trying to be short, but honestly there wasn’t too much to say,” Belichick went on to add. “I don’t know if there’s a whole lot more to say now, but it’s not your fault. It was a frustrating game.”