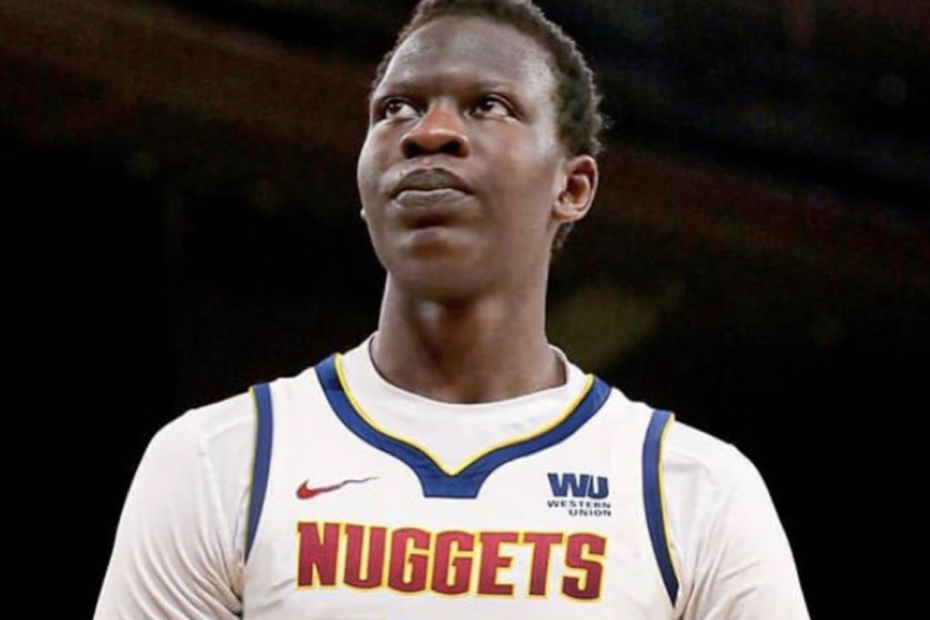 Denver Nuggets center, Bol Bol, played his first game of the 2019-2020 season in Wednesday’s scrimmage against the Washington Wizards, scoring 16 points on 6-of-14 shooting, securing 6 blocks, and grabbing 10 rebounds. He even hit two shots from three, and was a significant factor in the Nuggets’ 89-82 victory.

“I’ve been working really hard, especially since I got here in the bubble,” Bol Bol told reporters after the game. “I was just trying not to be nervous, and then everything would just come to me.”

According to Mike Singer of the Denver Post, after the prolific game, Bol was notified that he was scheduled for a random drug test. While quite possibly a coincidence, the timing of the drug test raises questions as to whether the tests are truly as “random” as the NBA claims.

Originally expected to be a lottery pick in the 2019 NBA draft, Bol slid into the second round after suffering a foot injury during his time at Oregon. Drafted with the No. 44 pick by the Miami Heat, Bol Bol was then traded to Denver Nuggets, where he was forced to sit out his entire rookie season up to this point.

Son of former NBA center Manute Bol, the 7-2 big man has a history of injuries, which clearly did not scare away the Nuggets as much as it did with other teams. The Nuggets too have a history of being willing to disregard injury-riddled pasts, with the team opting to draft Michael Porter Jr. with the No. 14 pick in the 2018 NBA draft, who was also originally expected to be a top lottery pick before sliding down the draft boards due to injury concerns.

Nuggets coach, Michael Malone, shared his own thoughts regarding Bol’s unique athleticism following the game, stating, “I can’t teach 7-[foot]-2. I can’t teach a 7-[foot]-9 wingspan, and I sure as hell can’t teach a really soft touch all the way out to the NBA 3-points line. So, he’s only going to get better as he gets stronger.”