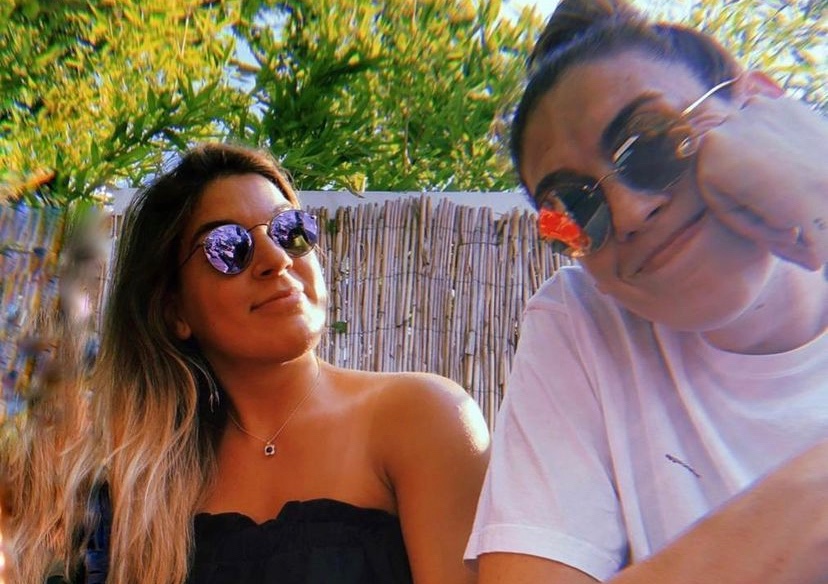 “Ruby’s arrival has been the best part of 2021 and easily one of the best moments of my life,” said 26-year-old Breanna Stewart, according to PEOPLE. She went on to explain, “Becoming a mom is bigger than anything else that I’ve done and I look forward to every beautiful and challenging moment as a family of three.”

Stewart plays for the Seattle Storm and even went to Tokyo in July. Although Stewart excitedly has a gold medal to show off from her time in Tokyo, it is reasonable to predict that she is far more excited about her growing family and newborn child. Her fiance, Marta, played for the Phoenix-based Mercury team in 2015 and 2016 and has only recently returned to the training field.

Breanna Stewart said the best part of this year was “becoming a mother and growing a family.”

“The best part of this year has been becoming a mother and growing a family with my incredible wife,” Breanna wrote to Instagram, announcing the birth of her daughter. Additionally, she included the information that the birth of little Ruby would be documented by the company TOGETHXR.

Breanna and Marta announced their engagement in May of 2021, both posting Instagram photos of their amazing occurrence. Breanna, 26, was seen down on one knee with a ring in her hand, asking Marta the big question. Breanna stated in the caption of the photo, “Did a thing. Another ring. She said YES,” while Marta’s caption read, “Life isn’t just about the moments, it’s about who we share them with! I said YES.”

Marta even shared after the engagement that the proposal was a big surprise and she didn’t expect that day to turn out that great. “I was complaining because she wanted to go hiking. You know Phoenix is super hot so I was just like, ‘I don’t want to be outside.’

She planned the whole day, telling me let’s go for a walk, do something, take pictures. I was like, ‘Okay, let’s do it,'” said the 30-year-old WNBA star. She added, “I wasn’t expecting that to happen. In the end, it turned out to be a really good day.”

The short film offers a never-before-seen look at the lives of Breanna Stewart and Marta Xargay Casademont.

In a press release for the short film, a few things were explained Breanna and Marta’s unique situation. Particularly, being an athlete and two women creates challenges that can alter the ability to carry a child. Additioanlly, the circumstances are generally less common. Breanna ended up freezing her eggs while she had time off to recover from an injury and ultimately, the couple opted for a surrogate birth.

The press release offered the statement, “there’s a whole set of considerations for your body that male athletes don’t have to navigate, including family planning.”