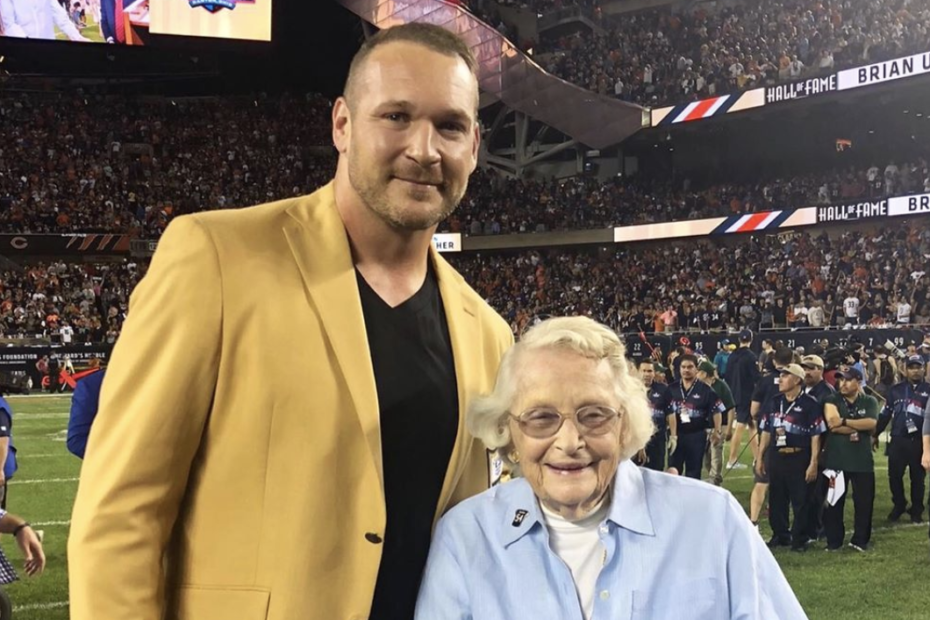 Urlacher is receiving a lot of heat for a recent post on his Instagram. In his post, he stated that Brett Favre played a football game the night after his father died, and the linebacker called him “legend” for doing so. He then berated NBA players for boycotting the Playoffs because of the unjust shooting of Jacob Blake, and Brian proceeded to belittle Blake and the racial inequity among police in America.

Urlacher also liked a post on Instagram which called for the freedom of domestic terrorist, Kyle Rittenhouse who opened fire on protesters at a Black Lives Matter protest in Kenosha Wisconsin.

Brian then said on the matter of the NBA Playoff Boycott, “NBA players boycott the playoffs because a dude reaching for a knife, wanted on a felony sexual assault warrant, was shot by police.”

Urlacher has been bashed in the past for his political incorrectness, but he has never been this far out of line. While one would hope that Brian may change his tune, it seems he is set in his prejudiced ways. The Bears organization has made a good call in distancing themselves from him.