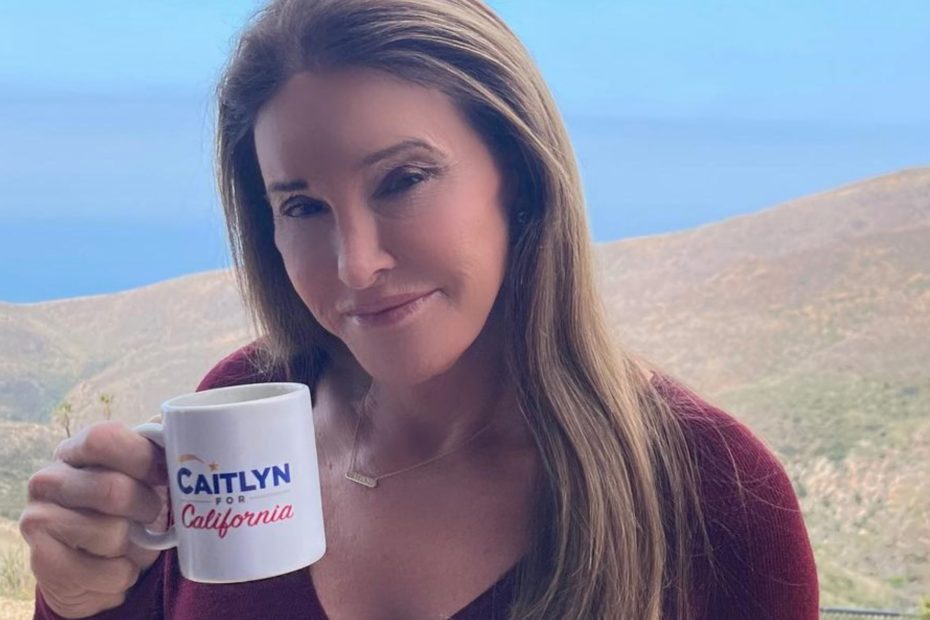 A very sensitive topic that’s been addressed by schools and legislatures across the country has come to a candidate for California’s governor seat, Caitlyn Jenner, to get her thoughts on the matter.

According to the AP, per ESPN, “Five states have passed laws or implemented executive orders this year limiting the ability of transgender youths to play sports or receive certain medical treatment.” And Olympic gold medalist, who is also known for her role in ‘Keeping Up With The Kardashians’, Caitlin Jenner, was recently asked about this situation.

Jenner, a transgender woman herself, told a TMZ reporter on Saturday that it’s “a question of fairness. That’s why I oppose biological boys who are trans competing in girls’ sports in school. It just isn’t fair. And we have to protect girls’ sports in our schools.'”

“I didn’t expect to get asked this on my Saturday morning coffee run, but I’m clear about where I stand,” Jenner said in the tweet. “It’s an issue of fairness and we need to protect girls’ sports in our schools.”

Jenner is currently running for California governor in an attempt to replace current Governor Gavin Newsom in the recall election. And a lot of people had a lot to say about Jenner’s stance on this particular issue.

While Jenner is running as a Republican, Douglass Sloan is a “Democratic strategist” and “TV Political Analyst” who agrees with Jenner and said, “This is true, there are differences that hormone blockers don’t address.”

However, there are those who are completely against what Jenner said. According to Politico’s Carla Marinucci and Jeremy B. White, “LGBTQ activists in California say Jenner’s most recent statements underscore what they consider a cynical attempt to use their community as a platform in a GOP attempt to recall Newsom.”

“This is all a political stunt … she is not connected to the trans community,” Bamby Salcedo, ‘president and CEO of the [email protected] Coalition, an advocacy group for transgender immigrant women’, said per Politico. “Caitlyn Jenner will never know what it’s like to be in a public school — or to be a trans woman walking down the streets, and fearful for her life.”

Other people replied to Jenner upset with her stance, as well:

Since the many conversations that have stemmed from Caitlyn Jenner’s recent comments, the former Olympian has not made any further comments on this matter.