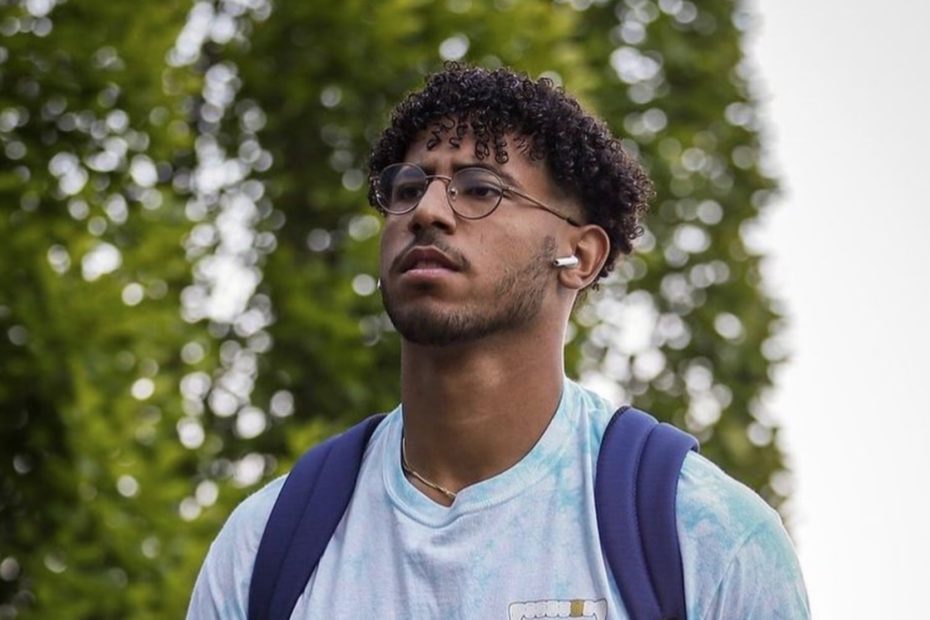 Only a few years ago, 23-year-old Caleb Johnson was playing high school football with no major offers for scholarships, nor was he a ranked player. While these factors often indicate that the chances of going pro are little to none, Johnson is known for never stepping down from a challenge.

In fact, as a senior in high school, he promised his graduating class, “You can catch me on ESPN in a few years.”

Despite all of this, the young athlete committed to Houston Baptist University, which he described himself as “a school you’ve never heard of” in 2016. The university didn’t even offer a football program until 2013, but that never seemed to bother Johnson.

He was happy to participate in the game and continue working on his skills. His talent improved so much over his years in higher education, he caught the attention of multiple scouts and coaches, so much so that he was signed as an undrafted free agent this year. Additionally, he is the first-ever alumni from Houston Baptist University to get the opportunity to play for the NFL.

RELATED: Coach Harbaugh Put His Faith in Lamar Jackson Resulting in an Amazing 4th Down Conversion and Victory

“We go through this whole process with the whole roster, you know,” a Chicago Bears representative said to the 23-year-old when he was brought up to the offices after working out. Then, the athlete received the news he had always hoped to hear, “I know the last three months for you have probably been crazy… Since you got here, Caleb, every day you’ve just gotten better and better. And every day you’ve caught our eye, coaches, and scouts. So, we wanted to bring you in here and let you know that you’re in man.”

Shocked and unsure if this was real, Caleb asked, “Oh, yeah?” only for his question to be confirmed with a profound, “Yeah, you’re on the active roster. You’re on the 53.”

Although Johnson hasn’t made ESPN quite yet, he excitedly made his National Football League debut as a rookie linebacker player for the Chicago Bears in week 1 against the Rams. Although the team lost, Johnson showed dominance out on the field and was even seen throwing a Herculean tackle against his opponent. However, in week 2’s game against the Bengals, the Bears brought home an incredible 20 – 17 win.