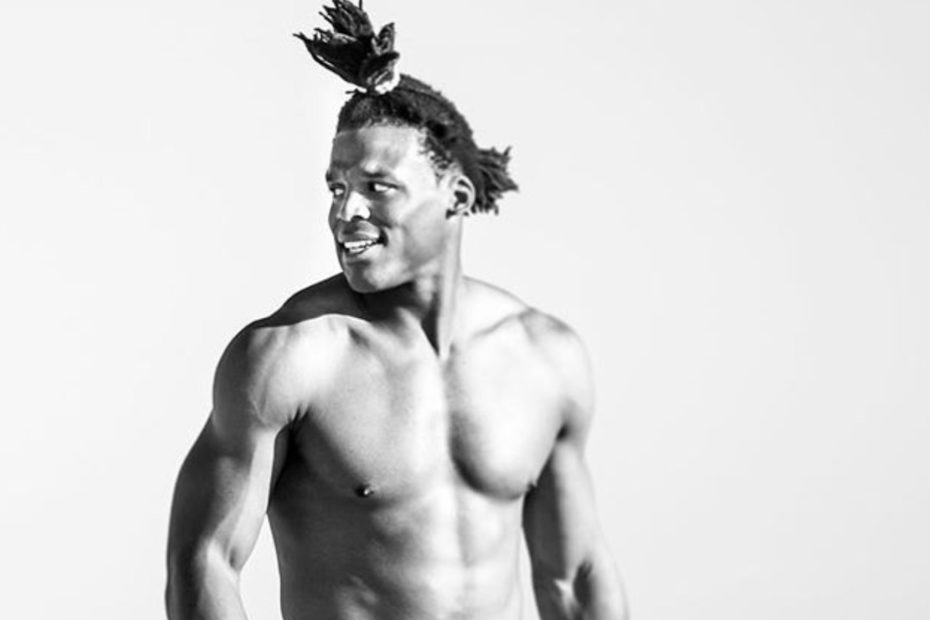 Patriots’ Cam Newton Admits He Misses His Children So Much, But Patriots Gig Is Just a Business Trip for Him

Patriots’ Cam Newton Admits He Misses His Children So Much, But Patriots Gig Is Just a Business Trip for Him

While a guest on WEEI’s The Greg Hill Show, quarterback Cam Newton revealed why he hasn’t moved his family to Massachusetts now he’s the quarterback for the New England Patriots. Currently, Newton is under a one-year contract with the Patriots after Tom Brady left the team for Tampa Bay.

RELATED: Will Cam Newton and the Patriots Boom or Bust?

However, while Newton has seen success over the first three weeks of the 2020 season, Newton says he’s looking at his time in New England as a year-long business trip. “This whole decision, and not to keep beating a dead horse, this is a business trip for me,” Newton told host Greg Hill.

“The fact that I don’t have none of my children here in Boston with me and the fact that I haven’t been able to see them on a regularity, that’s angry in itself for me. I wake up every morning missing the hell out of my children. And knowing that if I don’t do what I am supposed to do, then this could be good riddance for me. That is as serious as I’m making it and that’s as serious it is.”

If all goes well, however, Newton does hope to bring his children up north “sooner or later.” But the quarterback also took into consideration the pandemic the world is battling right now.

So for now, the dad is doing is best to stay connected to his children via FaceTime. Even though, he quipped, their attention span is similar to his which makes it a little difficult.

As Cam told Hill, he knows he has so much to prove. And he’s using this year to do what he can to prove to his team and to himself that he still has what it takes.