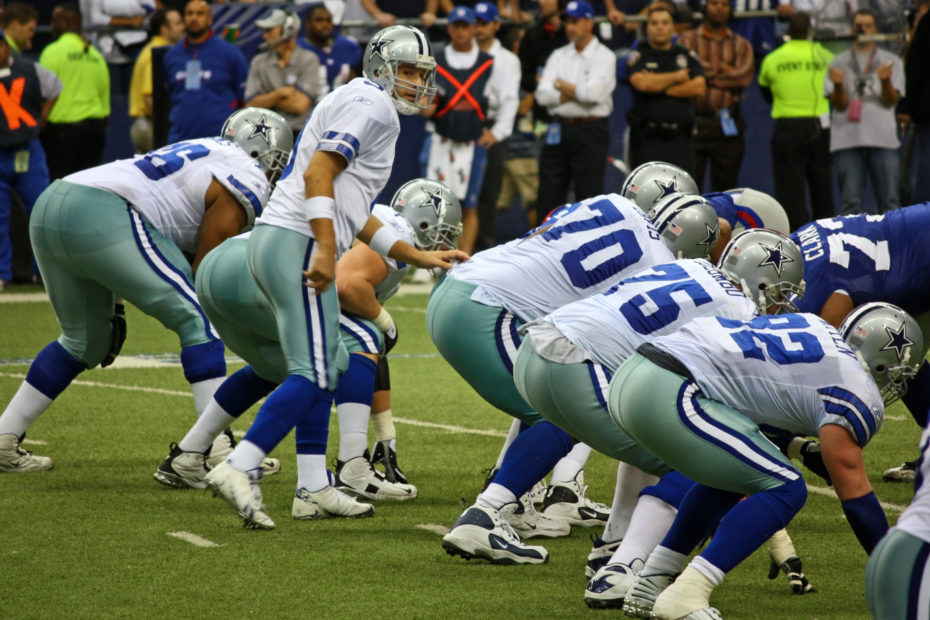 During the Dallas Cowboys- Las Vegas Raiders Thanksgiving game, a physical fight broke out on the sidelines which left one referee bleeding from his chin and two players ejected from the game.

The event began in the second half when AJ Cole came on to punt. Although the boot went out of bounds at the Cowboys’ 17-yard line, there were two players that missed the memo that the play was over.

Cowboys rookie cornerback Kelvin Joseph and Raiders safety Roderic Teamer began shoving each other further out of bounds, which caused nearly everyone on the field to flock over to the two. As players began swarming, Tom Hill, a referee, received a scuff on the chin that left him bleeding. Joseph and Teamer were then ejected from the game.

In a statement released by the NFL, the league described the altercation with the sentiments, “Joseph was aggressively attempting to block Teamer through the sideline after the whistle ended the play, prompting Teamer to grab onto Joseph’s jersey as they crossed the boundary into the Raiders’ bench.”

After the official sustained a cut, he was then bandaged up and returned to the game without any serious damage. However, both players were taken from the game and are awaiting punishment.

The league reported that “the altercation drew penalties for both Joseph and Teamer, who were each disqualified from the game and sent to their respective locker rooms.”

In addition, it was noted that the two players will not face a suspension, however, “both of the incidents will be reviewed for possible fines.”

Did another fight REALLY break out during the Cowboys-Raiders Thanksgiving game?

As of now, people are just glad to see the Dallas Cowboys and Las Vegas Raiders made it out of the scuffle in one piece. Yet, this was not the only fight that broke out during this game. Apparently, there was also a brawl between fans at the concession stands.

Incredible, Audacy reported, “Fights have become such a frequent occurrence that USBets polled fans to determine which fan bases would be most likely to start a fight — and the Eagles, Raiders, Steelers, Patriots, and Cowboys can be ‘thankful’ that they all made the top five.”

Despite the fight, Cowboys owner Jerry Jones was impressed with the way his team handled their 36-33 overtime loss. According to Sports Illustrated, Jones shared, “I’m so proud of our team for the way we hung in — hung in and came back and played, but it’s frustrating for everybody, for all of our fans at this particular time, to have a game that had you on pretty unsure footing.”