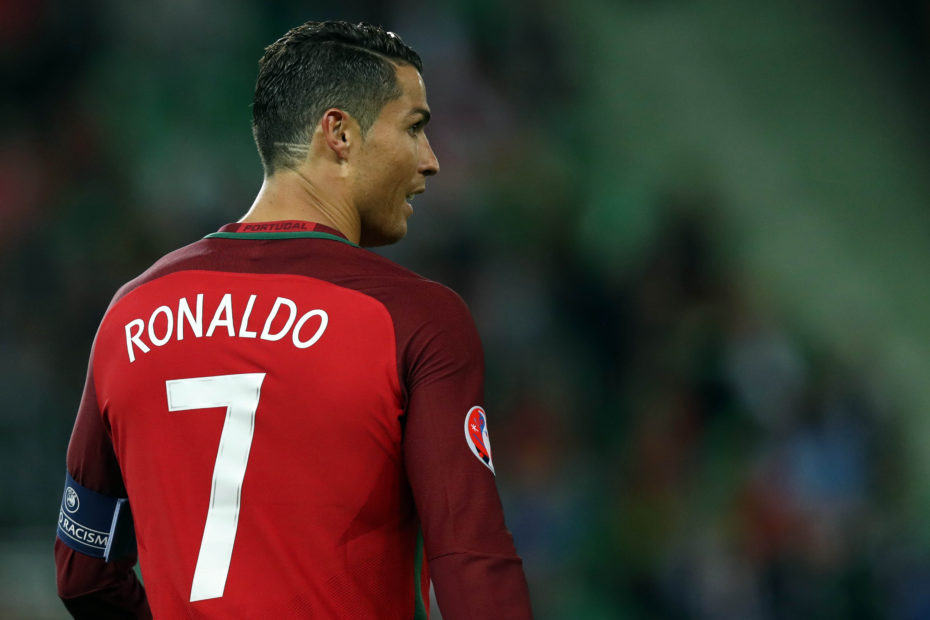 “Cristiano Ronaldo is to leave Manchester United by mutual agreement, with immediate effect,” the club issued in a statement released on Tuesday. “The club thanks him for his immense contribution across two spells at Old Trafford, scoring 145 goals in 346 appearances, and wishes him and his family well for the future.”

They added the sentiments, “Everyone at Manchester United remains focused on continuing the team’s progress under Erik ten Hag and working together to deliver success on the pitch.”

RELATED: Ree Drummond Shows Nothing But Support For Her Son During His Exciting 1st College Football Season

In the midst of the incident, Manchester opted against paying Ronaldo to void his contract; his team was under the impression that he breached his deal during the unauthorized interview with Piers Morgan. The soccer star has been reportedly struggling with his team since the summer, claiming that he felt “betrayed” by Manchester.

“If you don’t have respect for me, I’m never gonna have respect for you,” he continued, speaking of Erik ten Hag. “I don’t know why he criticizes me so badly… probably because he finished his career and I’m still playing at a high level. I’m not going to say that I’m looking better than him. Which is true.”

“I felt like some people don’t want me here,” Ronaldo included before adding the information, “not only this year but last year, too.”

In October, ESPN reported that other world-renowned soccer leagues have not expressed interest in signing on the athlete, especially when considering his £500,000-a-week contract. As of now, the 37-year-old is playing for Portugal at the 2022 World Cup in Qatar. In his own statement, Ronaldo confirmed that he no longer has ties with Manchester United.

“Following talks with Manchester United, we’ve mutually agreed to end our contract,” he said, per Fabrizio Romano. “I love Manchester United and I love the fans, that will never ever change. It feels like the right time to seek a new challenge. I wish Man Utd all the best.”