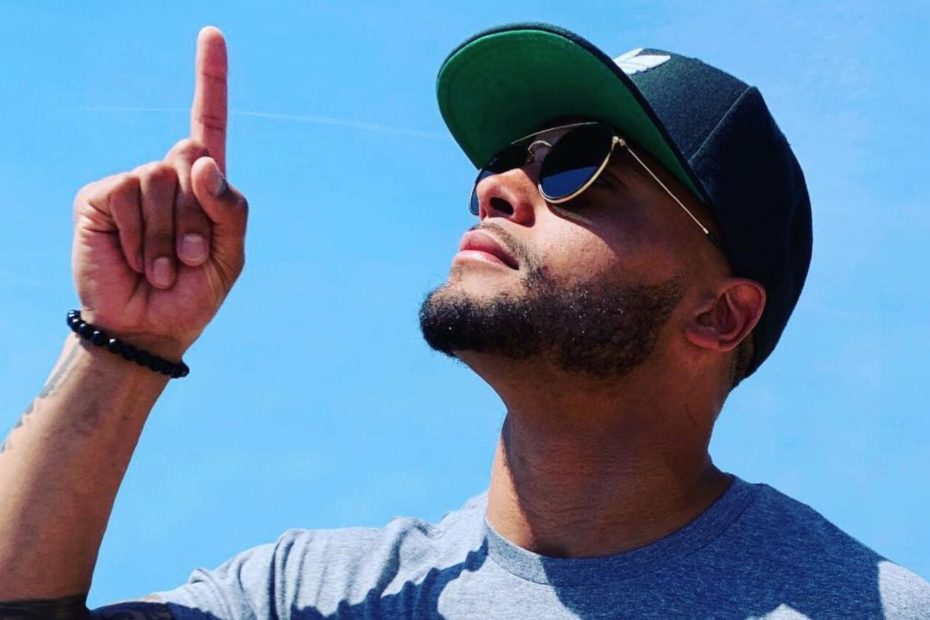 In April, the quarterback for the Dallas Cowboys, Dak Prescott, and his go-to running back, Ezekiel Elliot, had a gathering at Prescott’s house while the world is being encouraged to stay home and social distance themselves.

RELATED: Should the Dallas Cowboys Stick with Dak Prescott?

Following the backlash, Cowboys’ owner Jerry Jones addressed the concern publicly while a guest on 105.3 The Fan in Dallas, Texas. “I think they’re certainly aware now of how sensitive these situations are,” Jones said.

Shortly after Jones released his statement, Prescott did the same thing. On top of acknowledging that he is a public figure, meaning children and teens and young adults look up to him, he also reassured the public that his gathering was within the guidelines set by the government.

In the statement obtained by ESPN, Prescott began by saying, “I understand and accept that there are additional responsibilities and media scrutiny that come with being an NFL quarterback, but it is very frustrating and disappointing when people provide completely inaccurate information from anonymous sources, especially now.”

Prescott then set the record straight, adding, “I know that we all need to do our best to socially distance and like everyone else, I am continuing to adjust to what that requires, but the truth is that I was with fewer than 10 people for a home dinner — not a party — on Friday night.”

“I am very sensitive to the challenges we are all facing and making sure to support the first responders and medical personnel and everyone else putting in long hours. We are all at a time when we need to keep educating ourselves about the importance of health and isolation during this pandemic and I will continue to make sure to do my part by following the guidelines until we are approved to start returning to normal activities,” Prescott concluded.

According to the Centers for Disease Control and Prevention‘s tips for social distancing, people are expected to “avoid large and small gatherings in private places and public spaces, such a friend’s house, parks, restaurants, shops, or any other place. This advice applies to people of any age, including teens and younger adults. Children should not have in-person playdates while school is out.”

And if you need to go out in public for essentials, like food or medicine, “stay at least 6 feet away from others.” At the time of the dinner party, police were reportedly called to Prescott’s home, ESPN reports. However, according to authorities, they could not determine exactly how many people were inside the home.

This isn’t the first time Prescott was accused of breaking orders to social distance. As Mike Florio of Pro Football Talk wrote before his alleged dinner party took place, “In videos posted by [Dez] Bryant on social media, the franchise-tagged quarterback and the pass-catcher who very much would like to return to the Cowboys continue to flaunt their defiance of rules that have caused millions to change their habits dramatically.”

As of right now, Prescott and other members of the team have not been punished for their actions, although there have been calls for such action.