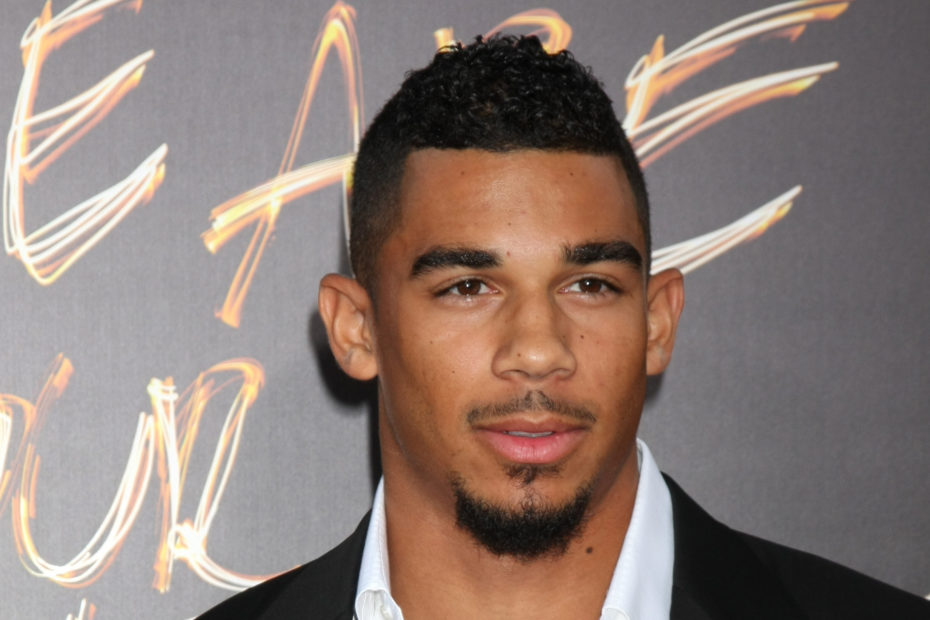 Did Evander Kane’s Ex-Wife REALLY Fake a Pregnancy in the Midst of Their 2022 Divorce?

Details of NHL player Evander Kane’s divorce have recently surfaced and the shocking truth may surprise fans of the Edmonton Oiler left-winger.

In court documents obtained by TMZ, Kane allegedly ordered a mental examination of his ex-partner, Anna Kane, in order to prove that she is mentally stable enough to take care of their daughter. The court documents state that this request was prompted because Anna had been lying to the athlete for months about her pregnancy state.

For months, Kane was under the impression that Anna was pregnant with their second child, who had an expected delivery date of February 2022. Despite Anna telling him updates on the baby’s development, Kane stumbled upon medical bills that proved his estranged wife was not actually pregnant and had in fact gotten an abortion over the summer.

Within the couple’s divorce process, the NHL player also argued that Anna used prosthetics to appear pregnant. Although she admitted through her attorney that she had been deceitful about her pregnancy status, she denied using prosthetics to give the appearance of a baby bump.

“I was less than forthcoming with [Evander] with regards to my decision,” she said of her personal medical choice. Anna also went on to admit she, “did not inform [Evander] or the court that I was no longer pregnant.”

However, this example is not the only messy aspect of the couple’s separation. Throughout the divorce, Anna has made claims that accuse the former San Jose Sharks player of abuse and placing bets on NHL games.

Following this allegation being brought to the attention of the league, they launched an investigation into Kane. “The League was made aware this evening of a post on social media alleging that San Jose Sharks Player Evander Kane bet on NHL games,” the NHL wrote on Twitter. “The integrity of our game is paramount and the League takes these allegations very seriously.”

A spokesperson of the Sharks also reported, “We support a full and transparent investigation into the situation to maintain the integrity of the game and consistency with our team values.”