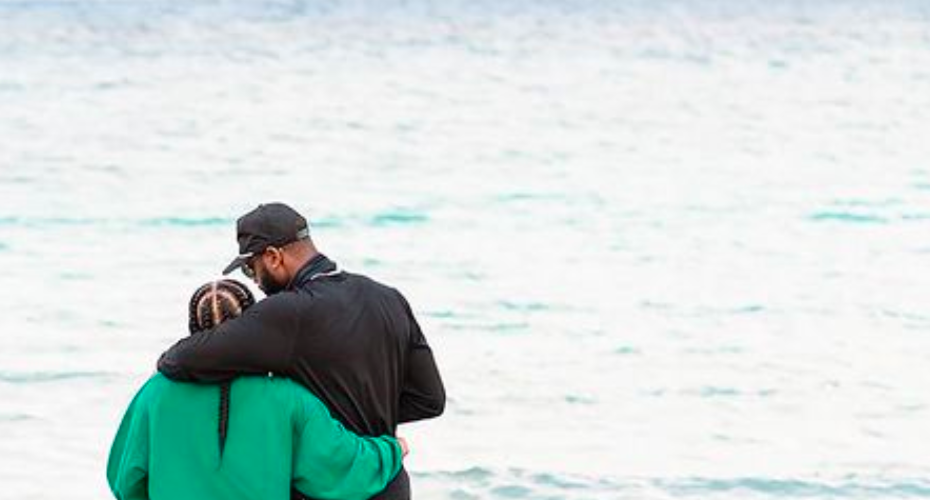 They are now even stronger as a marriage unit together.

RELATED: Dwyane Wade And Gabrielle Union Talk ‘About What Means The Most To Them…FAMILY’

The duo has “been together for over a decade and married for six years” according to People’s Aili Nahas. That’s more than ten years of experience when it comes to relationships. So it’s safe to say they have credentials in what’s worked well for them.

Dwyane and Gabrielle shared their marriage expertise in an exclusive with People recently per People’s Aili Nahas.

“I’d like to say we’ve worked on it,” Wade said to People. “It’s about learning each other, learning what she wants for her life and for her career and trying to support all those things…She had a career and a life before we met and she was doing perfectly fine…It’s not my job to change who she is, it’s my job to be part of the evolution. In this partnership, there are times when I have to lead, times when I have to step back and times where we are side by side. And I know when to shut up!”

“I feel very strong and very supported,” Union said to People. “A lot of times I feel like I could lose everything by standing up for the right thing. And he’s like, ‘No, you won’t. I got you.'”

The married couple also talked to People in an exclusive last year per Lindsay Kimble and Eric Todisco about their relationship.

“She is her own boss and has her own career, her own bank account and all that,” Wade said to People. “That she has her own life and she allows me to live my life and be me, and she doesn’t try to stop my growth or change who I am…We both work very hard for our families and we love that about each other…We love that we grind, we go for it, we work, but we still find time for our family and find time to spend time together and love each other.”

It’s evident how Dwyane and Gabrielle both support each other and cheer each other on, which are some of the keys to a successful marriage…maintaining your own identity and bettering yourself so you can be more whole for you and that, in turn, will benefit your spouse. If your spouse also goes through that process, you can be better for each other. Like that airplane safety analogy, you have to put on the oxygen mask first beforehand before you can help another.

“I make sure to let people know all of the hard work that’s gone into my career,” Union told Yahoo in 2015 as CNBC noted in 2020. “I want people to know the work that it took to get through UCLA, that I had student loans and worked. I was eating Top Ramen and lived well below my means. Now that it’s time to get married to a man who happens to play basketball and has done well for himself, I want to make it clear that I have in no way hitched my wagon to his star. I have my own wagon and star.”

Dwyane and Gabrielle have their own wagons along with the wagon they’ve built together. There’s no bandwagoning there, it’s seemingly all love for each other and their family.