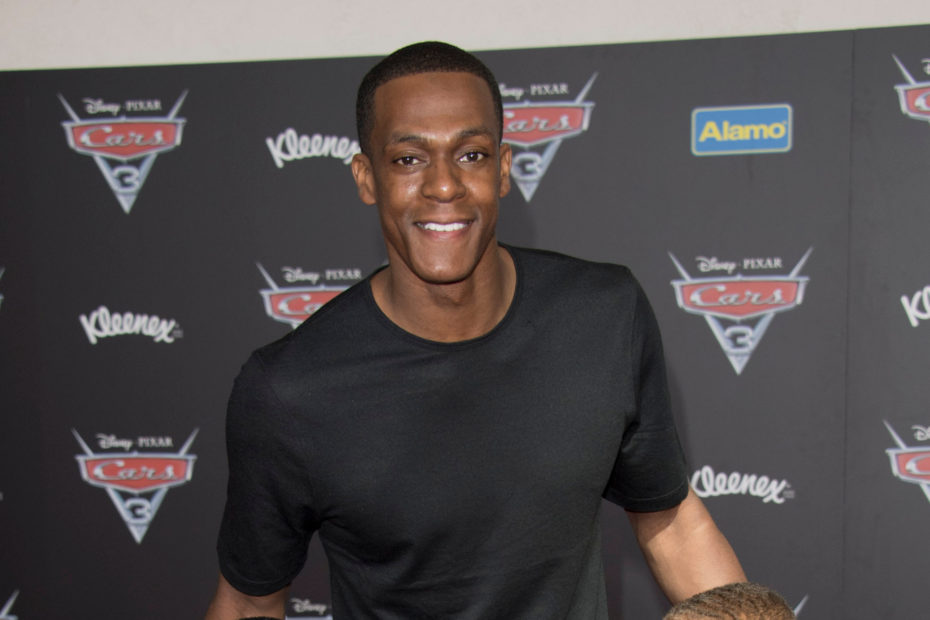 In May, an emergency protective order was filed against NBA veteran Rajon Rondo for allegedly threatening the mother of his children with a gun. This month, the order was dismissed by a Jefferson County judge.

The incident allegedly occurred at the woman’s Louisville, Kentucky home on May 11th. The woman claims that Rondo had an outburst directed at her and her children and told authorities that he was exhibiting “enraged and violent” behavior. Following the event, she filed an EPO and was granted temporary custody of their children. in addition, Rondo was ordered to surrender his firearms and could not come within 500 feet of the family.

“I am extremely fearful for my safety and for the safety of my children. Rajon has a history of volatile, erratic, explosive behavior,” the mother said in her statement. She went on to describe the outburst as the athlete, “yelling and cursing at both children, demanding to know why they were scared of him and effectively holding them at gunpoint.”

ESPN detailed during May, “The woman alleges that Rondo said to her ‘you’re dead’ before leaving the house, only to return shortly thereafter, this time with a gun and demanding to see one of the children.”

“The woman said she grew scared of the situation, so she brought the child downstairs, and Rondo pulled the child outside, allegedly while still holding the gun, while he yelled at him. He then demanded to see the other child, too, and she also came outside, as Rondo yelled at both of them for being afraid of him, the woman alleged.”

Despite the harrowing details of the incident, the emergency protective order that was initially filed has since been dismissed. According to Family Court Judge Angela Johnson, both parties “reached an agreement” and felt it was appropriate to drop the order. No other details have been provided on the case.

Rondo was a first-round pick in the NBA draft in 2006 and has played with nine teams over the span of his career, including two championship-winning teams. He most recently played with the Los Angeles Lakers before being traded to the Cleveland Cavilers in January. As of this summer, he is a free agent for the NBA and his future remains unknown.