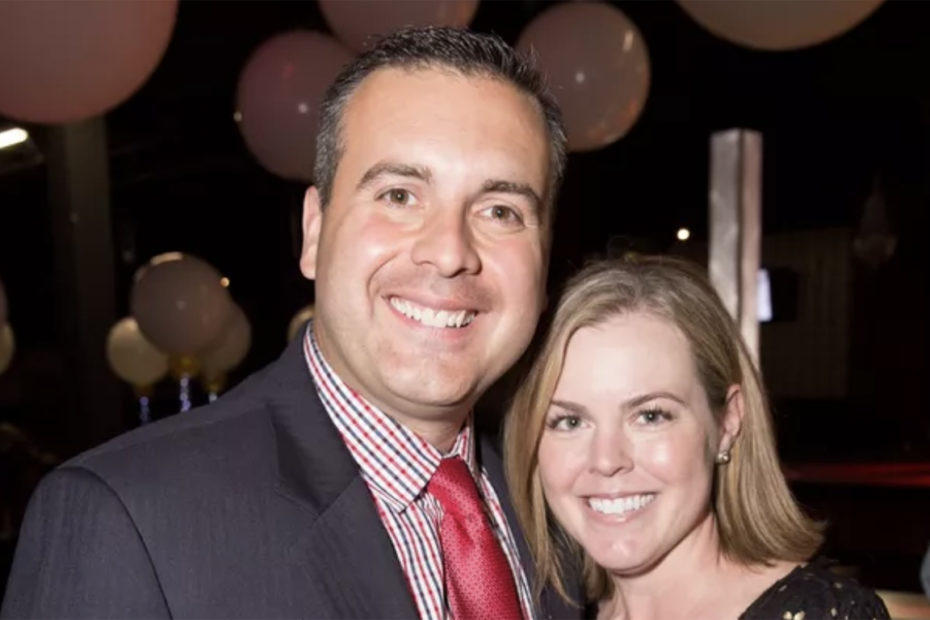 Iconic ESPN reporter who covered the Chicago Bears for two decades, Jeff Dickerson, has tragically passed away after a year-long battle with colon cancer. The reporter was only 44.

“We know how much Jeff meant to all of us. … I was able to have four good years being able to learn who he is as a person and get to hear his stories, and when I think about Jeff, I think about how positive he was,” said Chicago Bears coach Matt Nagy in a statement.

He included the sentiments, “He was always glass half-full. With me, he was always very supportive and respectful, which is pretty neat in this day and age to have somebody like that from the very start. And I appreciated that.”

Heather Burns, an ESPN deputy editor for digital NFL coverage, also held a similar perspective on Dickerson. In her own statement, she commented, “JD was one of the most positive people you will ever meet.”

“We all got together in October for an event, and there he was lifting our spirits and assuring us he was going to beat cancer,” she continued. Burns included, “That’s just who he was. We are holding Jeff’s family, and especially his son, Parker, in our prayers.”

Dickerson’s death comes two years after his wife, Caitlin, passed away from melanoma complications. After his wife’s death, Dickerson dedicated his time to raising their 11-year-old son Parker by himself, intent on providing him with the best possible life. Now orphaned, Parker’s aunt has created a GoFundMe to support the young boy’s continuation of education, health, and athletics.

“Every dollar raised will directly support Parker’s education, health, and welfare … and yes, his athletics,” Jen Etling Hobin wrote in the description of the fund. She added, “We hope this fund becomes a lasting tribute to a loving father, son, a great brother-in-law, uncle, professional, coach, colleague, and friend.

Since the creation of the fund, Hobin over $850,000 to support Parker and continue Dickerson’s legacy. Many notable Chicago Bears personnel have promoted the donation site. Obvious Shirts, a Chicago apparel company, has created a shirt in attempts to fundraise for the Dickerson family, to which they have raised over $40,000.

“Just surpassed $40,000 raised for Parker in less than 40 hours,” the company wrote on Twitter. You all are seriously the BEST. Speaks volumes of what JD meant to all of us. #CelebrateJD.”