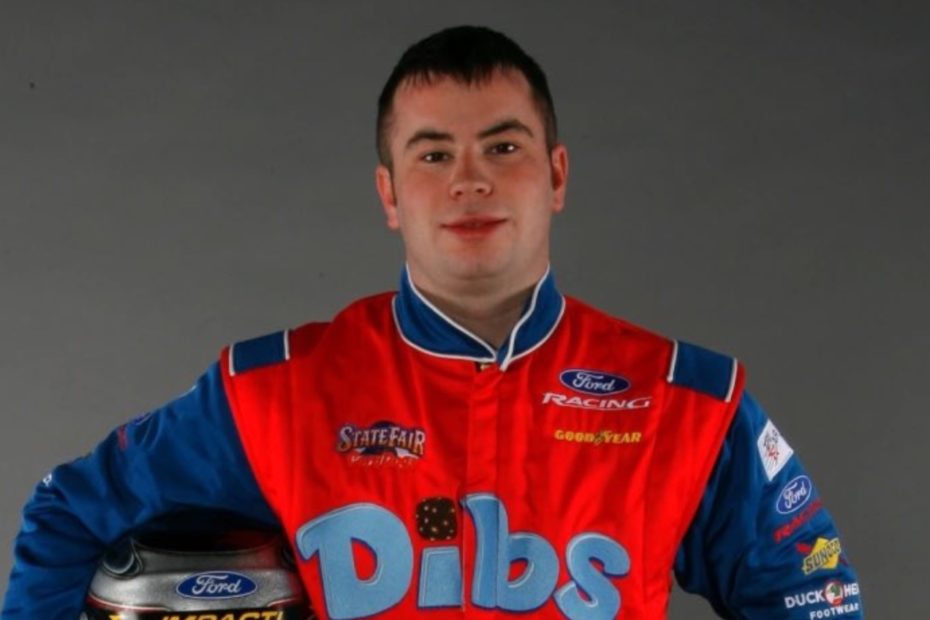 Bobby East, a former driver for NASCAR, was found stabbed to death at a gas station in California. He was only 37.

While fueling his car in Orange County, the racer became a victim of a random stabbing. The Westminster Police Department responded to reports of violence at the local 76 gas station at approximately 5:51 p.m. In the press release, East was reportedly “found on the ground suffering from a serious stab wound to the chest area.”

According to police, the suspect was later killed in an officer-involved shooting. The suspected attacker Trent William Millsap, 27, fled the scene when first responders arrived at the gas station. He was known to be “armed and dangerous” and had an outstanding parole warrant. Police shared in a statement, “Millsap is a transient and known to frequent Westminster, Garden Grove, and Anaheim motel.”

“At the time of the officer-involved shooting, Milsap was on parole for armed robbery and had an outstanding warrant for his arrest for an unrelated parole violation,” the WPD stated.

During the press release, officials confirmed that they received a tip about a wanted homicide suspect in Anaheim, which resulted in the death of the suspect. When police went to confront Millsap, he quickly “became confrontational” and was shot. Additionally, a K-9 was shot but did not suffer serious injuries.

Reflecting on the amazing career of NASCAR legend Bobby East

According to the United States Auto Club, East was one of the “most prolific drivers of his era” and will be dearly missed by the racing community. As the son of USAC Hall of Fame car builder Bob East, the driver had the talent of driving embedded in his DNA.

“The USAC community is shocked and saddened with the sudden passing of Bobby East, a three-time champion of the United States Auto Club,” Kevin Miller, USAC President & CEO shared in a statement. “On behalf of USAC, I offer my deepest condolences to the family and friends of Bobby, a racer among racers.”

His career lasted for over a decade, beginning his professional racing career at age 16 in 2001. He was the youngest driver to ever win a feature USAC National Midget event and secured three USAC National Champion titles over the course of his career. He is among a very exclusive list of nine drivers in USAC history who have won titles on dirt and pavement tracks in all three national divisions: Silver Crown, National Sprint Car, and National Midget.