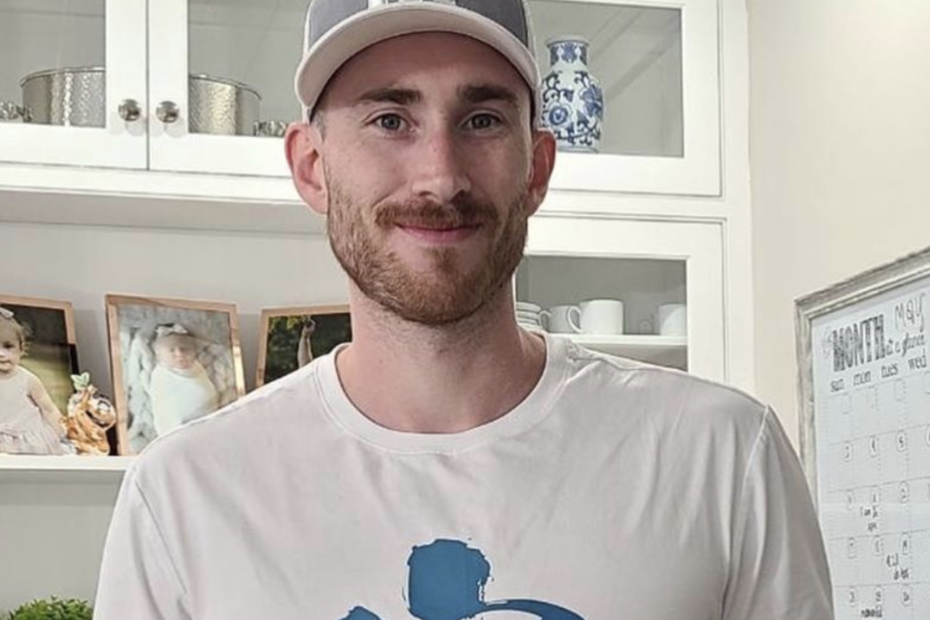 Gordon Hayward, forward for the Boston Celtics and most known for getting gruesomely injured, said that he is prepared to leave the NBA’s bubble for the birth of his fourth child.

Gordon Hayward’s wife, Robyn is expecting to give birth in September, which is when the NBA playoffs are set to occur. Hayward is ready to miss some of the playoffs, and, in an interview with ESPN, he said that it was not a very difficult decision: “It’s a pretty easy decision for me, I’ve been at the birth of every one of my children, and I think there are more important things in life [then basketball].”

Even with having to leave the bubble, Hayward hopes that he will be able to reenter, in order to help the Celtics win. The NBA already has a protocol for excused absences from the bubble, for things such as childbirth, or deaths in the family. If the player leaves for less then 7 days (which Hayward probably will) then they must test negative every day they are gone, and quarantine in the bubble for 4 days before returning to play. While this would account for a lot of time in a very short season, it is still do-able. If Hayward leaves from September 5th-10th, he could be back playing on the 14th, right in time for the Finals, assuming the Celtics make it there without him.

Gordon Hayward plays a critical role in the Celtics offense, but, with players like Jason Tatum and Kemba Walker, they still have a lot of potential without him. Hayward is still recovering from his foot injury in 2017, and he had to sit out a few games this season due to soreness.

Hayward is not the only player who will have to leave the bubble due to the birth of a child. Utah Jazz guard Mike Conley’s wife is also expecting a child during the bubble season. Both of these players are ready to take time away from the league to spend with their families.

While taking time off to witness the birth of your child is very important, it could be detrimental to these player’s teams. Not only will they miss a minimum of a week in a 2-month long season, but it is also possible that they will not be able to come back. Gordon Hayward and Conley will both be in hospitals and it is not unlikely that they will get COVID-19, and if they do, they will not be able to re-enter the bubble.

While leaving your team is a risk, both Conley and Gordon Hayward agree that it is a risk worth taking.