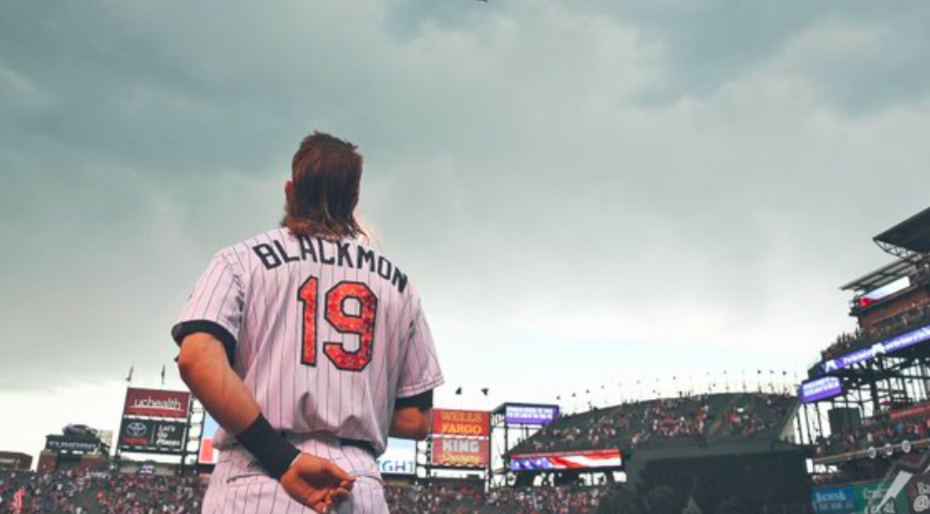 To Rock A Mullet Or Not To Rock a Mullet. That Is The True Question For A High School Baseball Team As They’ve Reportedly Been Told To Cut The Flow

Business in the front. Party in the back.

The classic mullet haircut is being brought back by a high school baseball team but there’s been some controversy behind the haircut.

It looks like one high school’s team is wanting its student-athletes to remain business in the front without the flow in the back.

RELATED: Watch This: Opposing High School Team Helps Player Hopping On One Foot With Injured Ankle Get Her 1,000th Point!

According to WLKY’s Julie Dolan, “Players on Meade County High School’s baseball team have been warned: cut your mullet or sit on the bench…Meade County Superintendent Mark Martin issued the following statement saying, ‘The written rules for the Meade County Baseball Team during the season state that the players’ hair will be above the ears and no long hair on the neck.’..According to (a parent who per WLKY made a complaint to the district) parent, several players on the team are sporting the mullet hairstyle, and the coaches recently announced they have until March 29 to cut their hair.”

As of Friday, that means the baseball players have 10 days to get the mullet cut.

Upon skimming throughout Twitter to see what people are thinking about this rule, here’s what some people had to say about it:

What are your thoughts on this? Also, are you currently rocking a mullet while reading this (be honest)? Let us know in the comments.