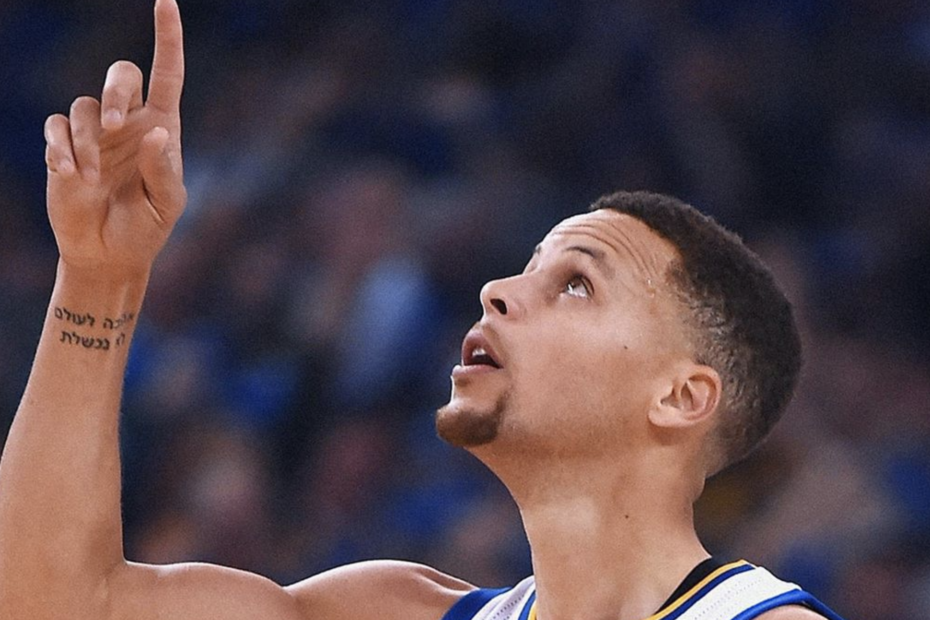 How Should the NBA Return?

How Should the NBA Return?

What if I said that there would be a 20 team, world-cup style NBA tournament at Disney World, in a month. Well, that might be just what’s going to happen.

In a “board of governors” call on Friday, what I just described, was proposed. The concrete decisions that came out of Friday’s meeting are few, as no one knows where COVID-19 will go from here. But the options were plentiful.

The date that came out of the meeting was July 29th. This is not the projected start date, this is the deadline. The leage aims to start before July 29th, and are using the date as the last possible start time. Obviously they can not be sure what will happen, but it is good to have goals. Some owners think that the season could start as early as July 1st.

As for a venue, the NBA wants to keep everyone walled off from the outside, in a bubble, so they have been talking with Disney in order to try to get use of the courts on their Orlando campus. This would mean that Disney would get media rights for the season. They has also been in contact with other locations with a lot of courts.

The NBA abruptly cut their season short in March, shortly after Utah Jazz’s Rudy Gobert tested positive for coronavirus. Teams had played around 65 games, so they were nearing the end of the 82 game season. So now, the league has to decide, do they invite the top 16 teams from March and have normal playoffs, do they invite the 22 best teams and have a modified playoff tournament, or do they just invite everyone back.

The fewer teams that play, the easier it would be to keep everyone safe, however, if they invite all the teams, all fans will be happy and there will be more TV content to make money off. The association will probably go with a smaller tournament, but if regulations around COVID-19 drastically lessen, a 30 team event could be on the horizon.

The NBA is the first professional league in America to announce a date, however, other sports will be soon to follow. Stay tuned for more updates on the their plans, and the developing plans of other sports.