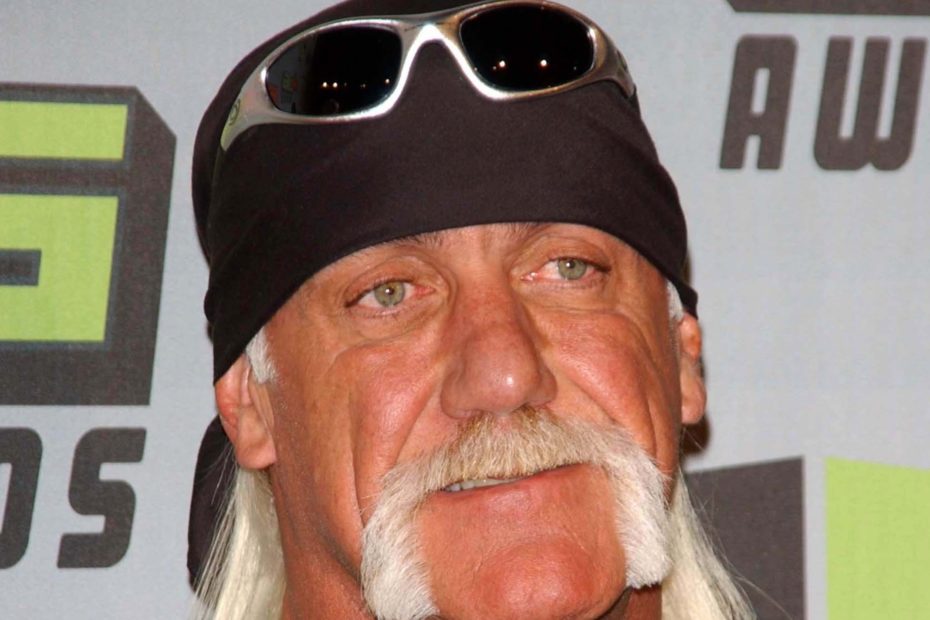 WWE star Hulk Hogan announced that he has officially split up with his second wife Jennifer McDaniel and has begun dating another woman.

After the 68-year-old was spotted in public alongside a woman that was not his wife, the internet began speculating that the two had split up. As rumors began circulating, the wrestler took to social media to confirm that he and McDaniel were no longer together.

“Yo Maniacs just for the record, the Facebook and Instagram posts are of me and my girlfriend Sky, I am officially divorced,” Hogan shared on Twitter. He concluded the announcement with the sentiments, “Sorry I thought everyone already knew, love my Maniacs4Life.”

Hogan and McDaniel married in December 2010 behind the wrestler’s waterfront home. After nearly 11 years of marriage, the legendary athlete filed for divorce in October of last year.

Prior to his marriage with McDaniel, Hogan, whose real name is Terry Bollea, was married to Linda Marie Bollea. The two were together from 1983 to 2009 and share two children together.

Following their divorce, the two spoke only amicably of one another. Linda explained after the split was finalized, “I still love him. He’s the father of my children.”

RELATED: Remi Lindholm Suffers a Truly Unfortunate Genital Freeze During the 2022 Olympics: ‘The Pain Was Unbearable’

“When you’re married to someone for 23 years … you hope for the best …. We just got torn apart,” Hogan said in a similar fashion.

While his second divorce has gone under the radar, TMZ has reported that McDaniel will be receiving a new car as a condition of the recent settlement. Hogan is set to hold onto their Clearwater mansion property in Florida, but the Hulk needs to meet certain agreements.

The news outlet reported that Hogan must, “buy her [McDaniel] a new car within 45 days and guarantee she has to make zero payments on the vehicle.”

This payment is likely due to the fact that the wrestler is set to keep the vehicle they shared during their time of marriage. Despite minor property disagreements, it seems as if the split was mutual and the two remain civil.

McDaniel responded to Hogan’s divorce petition within the same day of the filing, indicating it was a preplanned decision to go their separate ways. Both parties involved are yet to openly discuss their divorce with news outlets.