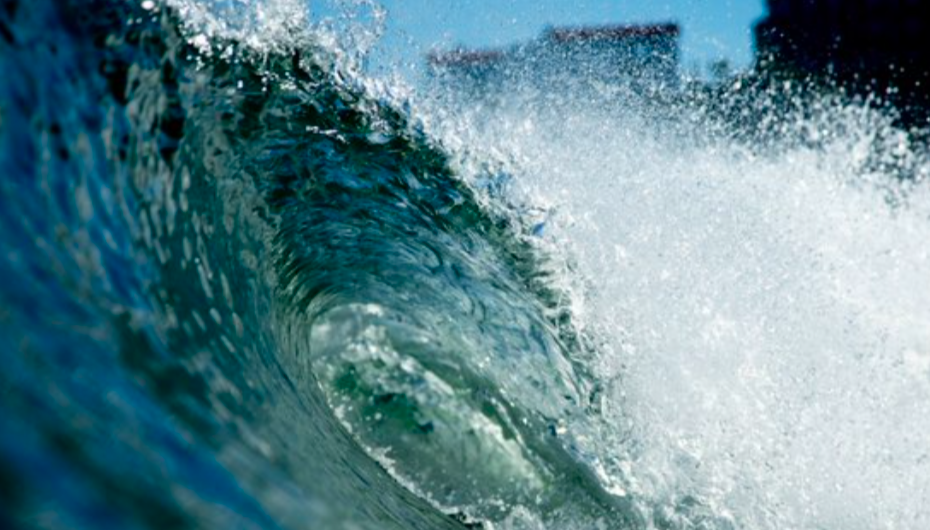 The International Surfing Association (ISA), on March 20, had some tragic news to share:

“It is with a heavy heart that the ISA has learned about the passing of El Salvador’s Katherine Diaz,” the ISA tweeted.

RELATED: UFC’s Mackenzie Dern Gets Her First Win Less Than One Year After Giving Birth to a Baby Girl and She Made History

The ISA went on to say in another tweet about the surfer that: “Katherine embodied the joy and energy that make surfing so special and dear to us all, as a global ambassador of the sport. She excelled at the int’l competition level, representing her country with pride at both the World Surfing Games and ISA World Jr Surfing Championship.”

Per The Washington Post’s Cindy Boren, Diaz was “her country’s top surfer”.

According to USA Today’s Chris Bumbaca: “As surfing is set to make its Olympic debut at the Tokyo Games this summer, Díaz had been preparing to qualify through the ISA World Surf Games to be held this upcoming May in El Salvador. Per the Olympic (C)hannel, Díaz’s father José is president of the the Salvadoran Surf Federation, which wrote on social media ‘See you soon, great warrior. El Salvador is in mourning.’…Díaz, who held Olympic aspirations, died Friday (March 19) after a tragic lightning strike in her native El Salvador. She was 22. Díaz had been practicing near her home at the Pacific coast beach of El Tunco when she was hit by lightning.”

According to BBC Sport: “Diaz’s brother, Jose ‘Bamba’ Diaz, posted a message on Instagram which read: ‘We will always carry you in our hearts. God decided to take you now. We already miss you…Love forever little sister.'”

Prayers up to the Diaz family and friends, loved ones of Katherine during this tragedy. May her legacy live on through them and surfers everywhere.

So many people have shared their prayers and condolences in this tragedy: