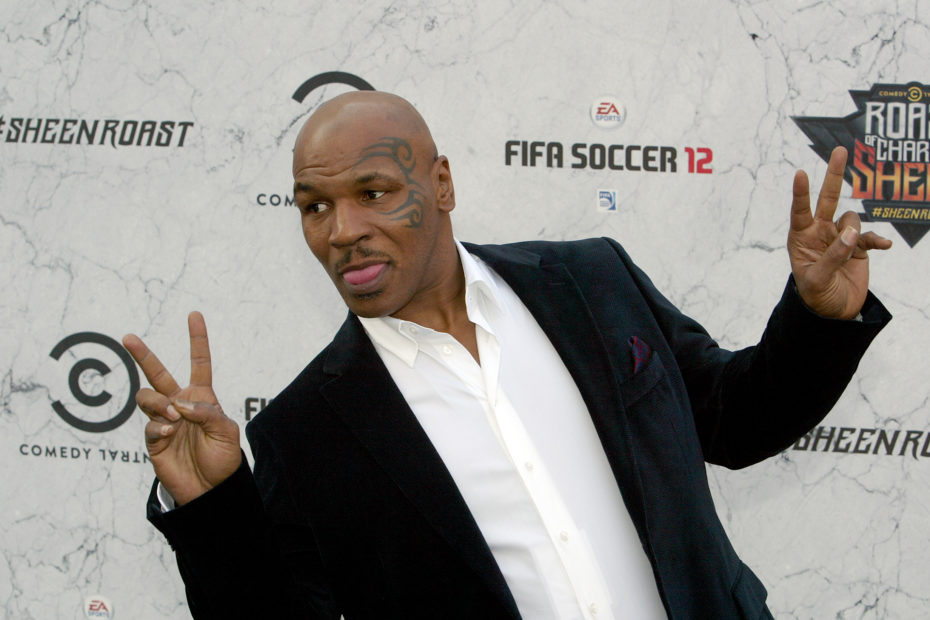 Former heavyweight champion of the world Mike Tyson recently revealed in an interview that he believes his mortality is catching up to him at a rapid rate.

During his professional boxing career, the fighter quickly rose to stardom due to his knockout-to-win percentage of 88% and iron-like stamina. Despite the fact that his physique has rendered him virtually invincible, Tyson knows that there is one fight that no one can run from death.

“We’re all gonna die one day, of course,” he said to his therapist Sean McFarland on the Hotboxin’ With Mike Tyson podcast. “Then, when I look in the mirror, I see those little spots on my face, I say, ‘Wow. That’s my expiration date is coming close, really soon.’”

In addition to mortality, the 56-year-old touched base on financial security and how money can alter a person’s perspective of happiness. “Even now, money don’t mean s— to me,” he commented. “I always tell people—they think money’s gonna make them happy; they’ve never had a lot of money before.”

This is not a particularly abnormal topic for the legendary fighter to cover, either. For most of his time in the spotlight, Tyson has been outspoken about his personal philosophies, including the use of psychedelic drugs. Just last fall, he described the feeling of death after he first tried psychedelic toad venom.

RELATED: Tennis Star Rachel Stuhlmann, 26, Opens Up About the Emotional Side of Losing a Well-Played Game

“I ‘died’ during my first trip,” the former heavyweight champion recalled during an interview, according to SI. “I did it as a dare I was doing heavy drugs like cocaine, so why not? It’s another dimension. Before I did the toad, I was a wreck.”

Tyson went on to explain the positive effects psychedelic drugs have had on his life, including acceptance of self and ego death. “The toughest opponent I ever faced was myself. I had low self-esteem. People with big egos often have low self-esteem,” he explained before noting that, “We use our ego to subsidize that. The toad strips the ego.”