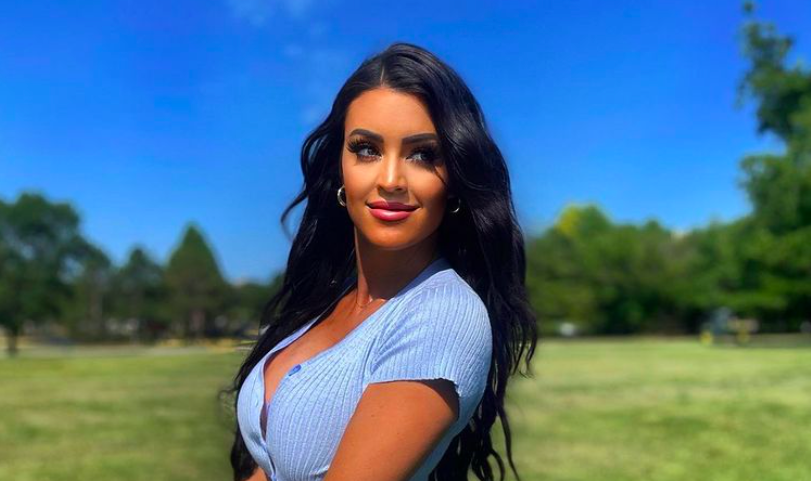 Tennis Star Rachel Stuhlmann, 26, Opens Up About the Emotional Side of Losing a Well-Played Game

For over two decades, Rachel Stuhlmannn has involved herself in the world of tennis. Despite being one of the top personalities in the sport, she was brave enough to admit that playing the game has a downside.

Beginning her tennis journey at age 5, she played throughout high school and into college. During her time at the University of Missouri, she made a name for herself as a top force in her sport, ending her senior season with a 12-19 record. Although she was certainly a force to be reckoned with, the 26-year-old recently reflected on her college playing career and discussed the hardships that come with competitive athleticism.

Taking to Instagram, Stuhlmann requested that her 150K followers send in their pressing questions. In one of the asks, an anonymous user posted, “Best tennis player you played vs while at Mizzou?”

“Umm, I think it was when I played the #8 in the nation. I actually had a match point, and lost,” Stuhlmannn responded, adding a teary face emoticon. Additionally, she attached a photograph of herself from the day with her head in her hands, assumedly crying.

The 26-year-old’s playing career ended after graduating from Missouri, but her passion for the sport never seemed to dwindle. Following college, she submerged herself into the world of social media, rising to stardom as a tennis media personality, influencer, and published sports writer.

Rachel Stuhlmann responds to being named the ‘No. 1 tennis influencer’ on Instagram

In fact, Stuhlmann’s name is so prevalent in the sport that sports media company OutKick named her the No. 1 Instagram tennis influencer.

Her feed consists largely of marketing, the influencer using her power to promote the best tools for the sport. However, she is also making an effort to bring tennis to the mainstream. After she was crowned the title of No. 1 tennis influencer, she expressed gratitude for being able to advance the general public’s interest in her passion.

“Since my playing career, all I’ve wanted to do was make the sport more mainstream and relatable, and cool like the other sports! So this definitely means a lot,” Stuhlmann wrote in the caption of her post.

“For the past few years, I’ve done everything in professional tennis from media, broadcasting, writing, tournament partnerships and sponsorships, marketing, sales, events, player relations & comms, and much more- all with the goal to enhance the game and bring positive attention and coverage to the sport,” she continued. “I’m excited to do my best and keep bringing positive attention to the sport that I love so much and keep pushing the game forward.”