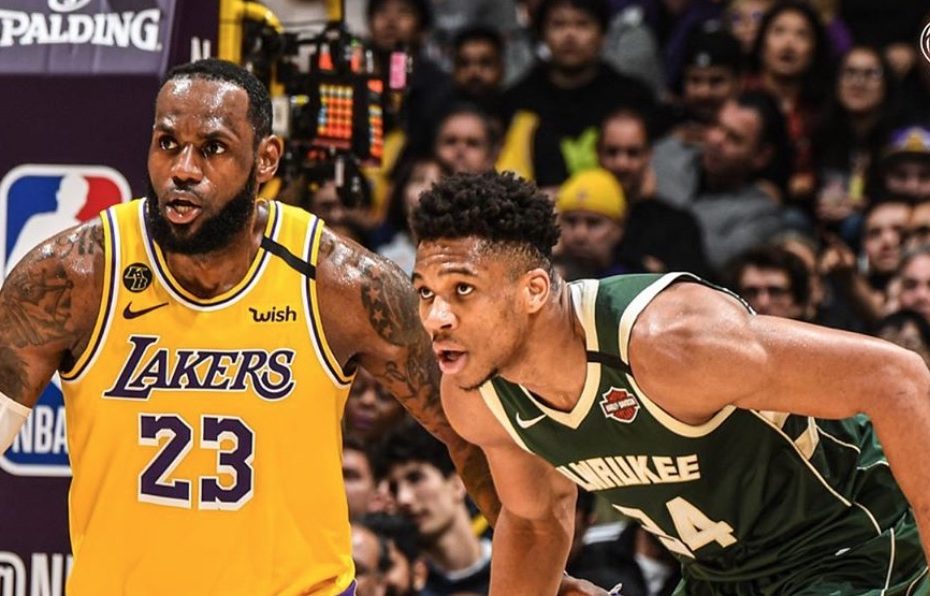 Is There Any Chance Giannis Leaves the Bucks?

Giannis Antetokounmpo is currently the front-runner for MVP and he is making his case as the best player in the NBA. In terms of having the largest impact on team success, there simply isn’t a player in the league more valuable than Giannis.

This impact is made apparent through the Milwaukee Bucks record, as they are the top seed in the entire league. Nonetheless, there are still many rumors that Giannis will be departing the Bucks for various different locations. So, is there any chance Giannis actually leaves the Bucks?

Giannis is averaging nearly 30 points-per-game, as well as 13 rebounds and 6 assists. His physique and athleticism are unmatched, and his consistency is nothing short of incredible. The only criticism which could be used against Giannis is that he is a poor shooter, but he is at least a willing shooter, unlike Ben Simmons.

As stated previously, the Bucks lead the entire NBA with a record of 53-12. While they do play in the easier conference, their greatness is undeniable. Jon Horst, the Bucks GM, must be applauded for building a team around Giannis so that he can perform to the best of his ability.

Yet, with all that being said, there still is some legitimacy to these conspiracies. I do believe that Giannis could end up leaving the Bucks.

In the end, every player wants to win, and if the Bucks are unable to supply Giannis with the roster necessary to win a championship, I could easily imagine him walking out on them.

Currently, the Milwaukee Bucks’ second option is Khris Middleton, who is a two-time All-Star and consistently scores 20 points-per-game. However, in the current NBA, where you need at least two top 10 players to win a championship, Middleton is not going to cut it. He may be an outstanding player, but he cannot compete with wings such as Paul George or LeBron James.

Unfortunately for small-market teams, there has been a pattern forming in the modern NBA. Elite players who are drafted by small-market teams, and do not have a sufficient roster built around them, depart for the more desirable markets/teams as soon as they enter free-agency. It started with LeBron to the Heat, continued with Kevin Durant to the Warriors, and could possibly carry on with Giannis.

While I hope for the sake of the Bucks and for the NBA that Milwaukee can acquire the pieces they need to win a championship, it is not unlikely that Giannis will be on a different team near into the future.