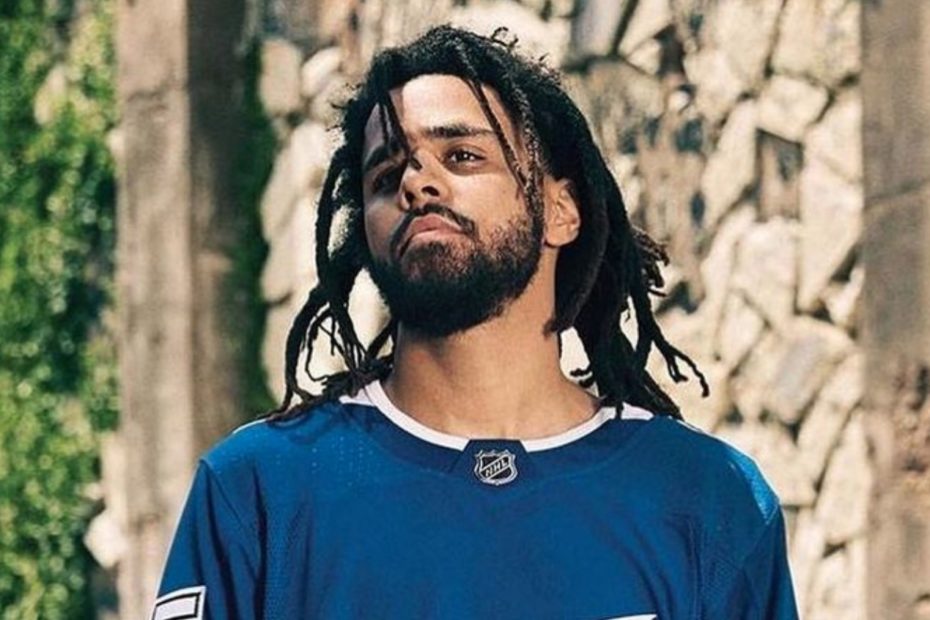 J. Cole once said, “Never give up until you’ve given out all your very best. It’s better to fail trying than wondering what could have happened if you tried” and “Anything’s possible, you gotta dream like you never seen obstacles.

The Grammy-nominated hip hop artist and producer is now trying something he’s super passionate about, along with his music; playing professional basketball.

According to a Shams Charania tweet, “J. Cole is signing a deal in the Basketball Africa League with Rwanda’s Patriots B.B.C. J. Cole will play 3-to-6 games, the first of which [is] on Sunday vs. Nigeria.”

The Basketball Africa League is, according to ESPN’s Leonard Solms, in its “inaugural” seasons and has 12 teams total. The league is finally set to tip-off in Kigali, Rwanda, on May 16, more than a year after it was scheduled to start.”

The Patriots team J. Cole is reportedly suiting up with was “ruthless in their quest to qualify for the BAL, winning every single game en route to East Division success at the qualifying tournament. In the final, they convincingly beat GNBC (Madagascar’s Gendarmerie Nationale Basketball Club) 94-63,” according to ESPN.

We’ll see if the rapper can help the Rwanda team in the tourney chase that title in the hoops game, just as he brings bars on bars to the rap game.

It’s not something unheard of as even an NBA team has reached out to the rapper, extending tryout invitations. The Detroit Pistons said in a tweet, “Hit us up for that tryout. This is for all the dreamers…#Dreamville”.

From continuing to accomplish his dreams in rapping to now accomplishing what looks to be some of his dreams in hoops, J. Cole is staying true to the namesake of the record label he created, Dreamville.

Those rap dreams came after putting in lots of hard work, as well, which parallels to the basketball grind, something J. Cole knows a thing or two about.

Just as J. Cole will be reportedly playing hoops in Africa, his new album is releasing this week, fittingly called “The Off-Season” as the rapper tweeted about it:

Recently, he talked with Slam’s Brandon “Jinx” Jenkins, and opened up about how basketball and hip hop really parallel each other for him.

“The Off-Season symbolizes the work that it takes to get to the highest height. The Off-Season represents the many hours and months and years it took to get to top form…Just like in basketball, what you see him do in the court, that…was worked on in the summertime. So for an athlete, if they take their career seriously and if they really got high goals and want to chase them, the offseason is where the magic really happens, where the ugly (stuff) really happens, where the pain happens, the pushing yourself to uncomfortable limits.”

“I work out in the morning, I do a basketball workout, I do my music, and then I do family time,” J. Cole said to Slam’s Brandon “Jinx” Jenkins. “I wake up and I repeat. And I don’t do music on the weekend.”

At least this weekend, there’ll be no music for J. Cole, just straight hoops.

“Once you get to the season, it’s too late to get better,” J. Cole said to Slam. “You’ll get better naturally, but what you know is what you know. You’re getting that (stuff) off in the offseason. So that’s really what it represents. It represents the time spent getting better and pushing.”

Now in this next season, or off-season, for J. Cole, it looks like pro basketball’s on his mind. One thing’s certain, J. Cole can shoot the long ball as displayed here.

And he can at least hang with the best of ’em playing pickup.