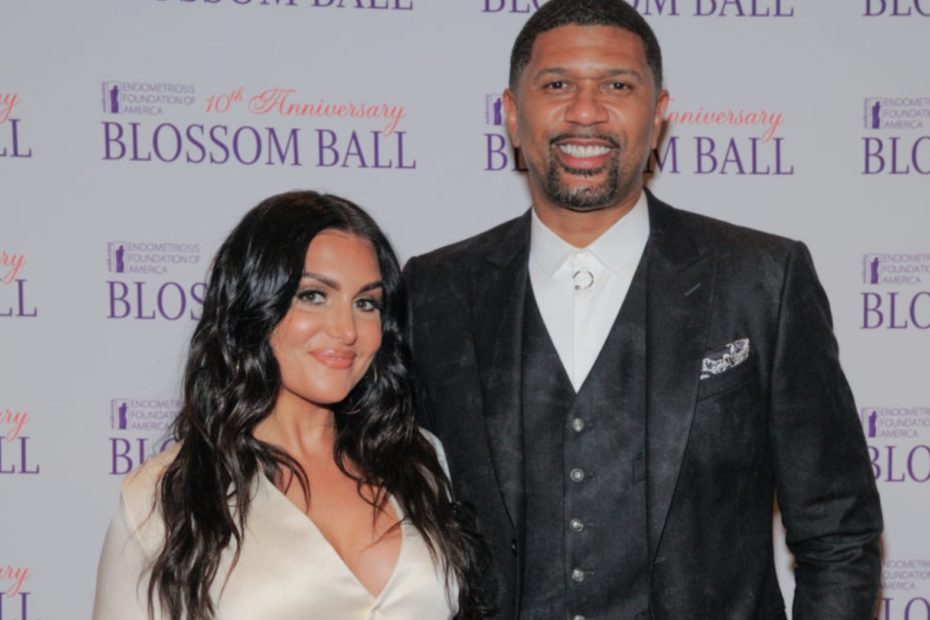 Former professional basketball player and current sports analyst Jalen Rose has announced that he and ESPN host Molly Qerim have terminated their nearly 3 years of marriage.

“After being separated for almost a year, Molly and I have officially decided to go our separate ways,” Rose shared on an Instagram story. His Wednesday post also included the sentiments, “We both agree remaining friends and colleagues is the best course of action for our relationship going forward. Please respect our privacy at this time.”

Qerim, the moderator for the popular ESPN show, First Take, has not publicly addressed the separation. However, TMZ reported that the end of the marriage occurred when Molly moved to Connecticut. Records indicate that Rose filed for divorce in April of this year.

The suspicion that the couple had split up arose following April with many fans noting that Molly had removed Rose’s name from all social media accounts. They also had not been seen in public for quite some time and they also halted posting one another on Instagram.

Although they deemed a divorce necessary, they have plans to continue working together and remain amicable.

During Rose’s career with the National Basketball Association, he played with multiple teams such as the Denver Nuggets, Indiana Pacers, Toronto Raptors, and the New York Knicks. After he retired from basketball in 2007, his career ambitions shifted from actively playing to commentating.

He began dating his now ex-wife in 2016 and married her by 2018 in a small New York-based venue. Considering their relationship was made public, it likely came with challenges.

In 2017, Qerim opened up about how she balanced her personal relationship with her professional one. “I think balance is everything we’re all trying to figure out, right? Regardless of what phase of life we’re in, regardless of your career and of your relationship,” she explained at the time.

“That’s just something that I’m still continuing to learn and still continuing to juggle,” the broadcaster included. Qerim then went on to share, “Obviously, my career is demanding, but I love what I do at the same time. It’s just kind of prioritizing and working your schedule so you can make everything happen.”