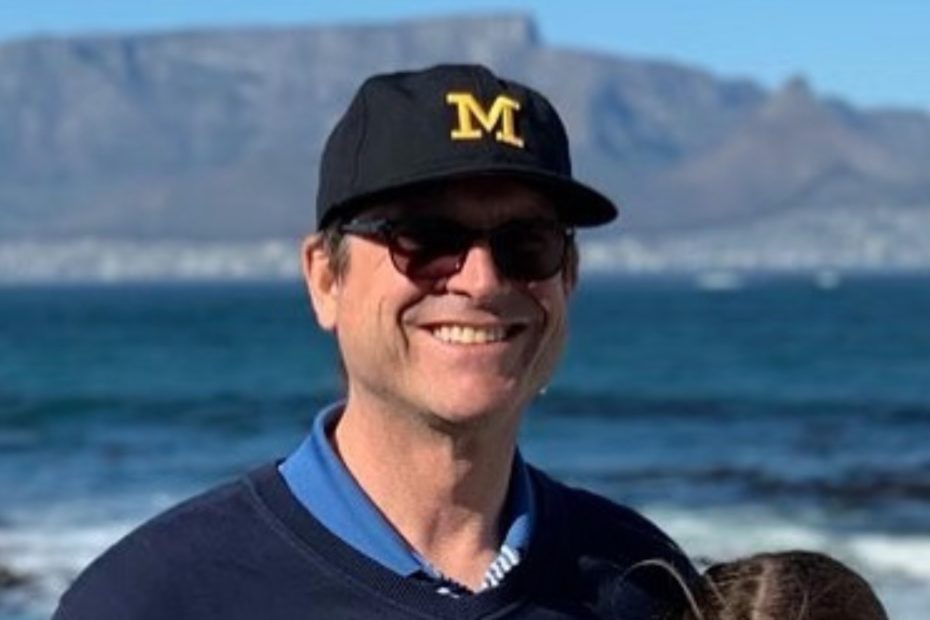 Former quarterback and current head coach for the University of Michigan, Jim Harbaugh has announced that whatever bonuses he receives will be donated to the employees of the school’s athletic department.

The 57-year-old appeared on the Inside Michigan Football radio show when he shared that he and his wife Sarah Feuerborn Harbaugh decided to give away the bonus money he earned from the 2021 season. Noting that many of the athletic department members had suffered a decrease in pay due to the pandemic, the coach felt that he had a responsibility to give back to his community.

“Sarah and I were talking about it last night,” Harbaugh stated during the show. “and we decided any bonus money that I am to receive through this season will be redirected to reimburse U of M athletic department employees who have stayed while taking a voluntary or mandatory pay reduction during the last 18 months during the pandemic.”

As of 2020, the Michigan school administrated salary reductions and freezes following their own decrease in revenue due to the COVID-19 pandemic. Employees saw their salaries decrease 5-7.5%, depending on their initial annual income. However, Harbaugh’s contract opened up the opportunity for an annual income of approximately $4 million and he is to obtain an extra $500,000 for winning the Big Ten East.

How much could Jim Harbaugh redistribute to department employees?

Given his stable financial state, giving back to those who have had economic strains due to an unexpected pandemic felt necessary. The coach and his family want to see the fellow staff have a livable wage, regardless of if they belong to the football program.

“Whether it’s folks that work here in football or at the ticket department or baseball coaches, (swimming and diving coach) Mike Bottom, there’s so many people that my wife has gotten very close to, the kids have,” Harbaugh noted. He went on to conclude, “Really just our family way, our family contribution to those that have had some financial strain through the last 18 months.”