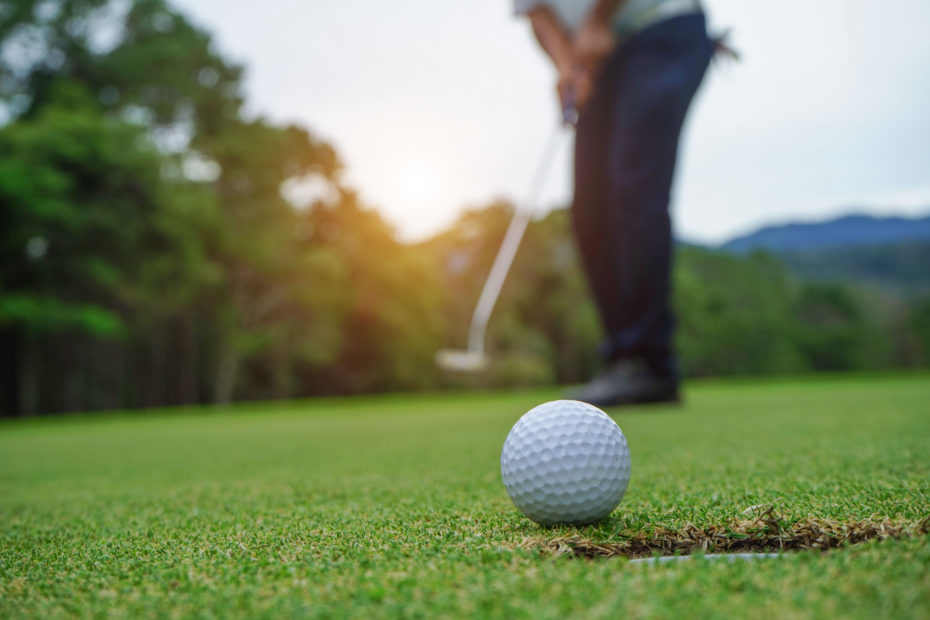 Golf legend and the first-ever Black man to compete in a Masters Tournament, Lee Elder has tragically passed away at the age of 87.

“Lee Elder has passed away at the age of 87,” PGA Tour announced via a social media post. “Lee was honored this past April at Augusta National and his legacy will surely live on.”

Lee Elder’s life was one of substance and bravery. Single-handedly breaking down racial barriers in the world of golf, the Texas native performed at the Masters Tournament in 1975 which began his steady rise to the top as a golf superstar.

He competed in Augusta National six times, to which he finished two competitions in the top 20. In addition, he became the first African American to represent the United States during the Ryder Cup in 1979.

Throughout his career, he was the subject of racist and hateful commentary. In 2008, a reporter for Sports Illustrated sat down and discussed with Elder his experience with bigotry.

“There was the time in Pensacola, Fla. when Elder and the PGA Tour’s other black players were forced to change their clothes in the parking lot because club members wouldn’t allow them in the clubhouse,” Damon Hack wrote.

Hack included the time the athlete’s ball had been stolen, the time he was threatened to not attend competitions, and when he was forced to have a police escort to keep him safe. However, being able to represent his community sparked emotions Elder will never be able to forget.

“The Blacks at Augusta were wonderful,” he said in 2000 during an interview with Golf Digest. Elder included, “They bent over backward and did everything they could to show their appreciation. I’ll never forget them.”

Through his incredible determination and impressive drive, he became a household name and was even honored at the Masters this year alongside Jack Nicklaus and Gary Player.

“It’s something I’ll cherish the rest of my life,” Elder reported at the time of his celebration. “It was one of the most emotional experiences I’ve ever been involved in. To earn an invitation to the Masters and stand at that first tee was my dream and to have it come true in 1975 remains one of the greatest highlights of my career and life.”