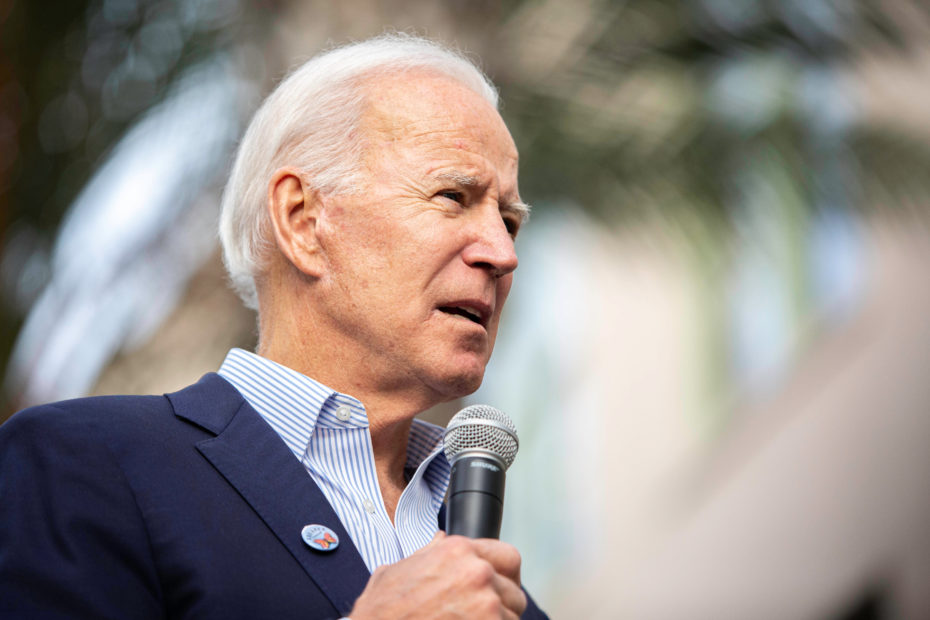 President of the United States, Joe Biden, recently called for the resignations of both Herschel Walker and Dr. Oz from the federal government’s Council on Sports, Fitness, and Nutrition.

Although the President has a rule that prohibits candidates for federal office to serve on Presidential committees, which both Oz and Walker are running for, the former television show host spoke out against Biden and argued that the resignation request is a political ploy.

“I received this letter on behalf of @POTUS requesting I resign from the President’s Council on Sports, Fitness & Nutrition. It’s sad that he would politicize such an important issue like health,” the doctor wrote on Twitter. “​​The doctor he should ask to resign is Dr. Fauci, for a multitude of obvious reasons.”

Oz, who is running for the Republican Senate in the state of Pennsylvania, was appointed by former president Trump alongside the 60-year-old ex-football star. Walker is also running for state Senate but in the state of Georgia. The decision to run for political office was made recently, but the two have been appointed to the council since Trump’s presidency.

The cardiothoracic surgeon included in his social media posts the sentiments, “Clearly, Joe Biden can’t be around anyone who doesn’t completely fall in line with his fear-mongering authoritarian one-size-fits-all COVID handling.”

“I am proud of my service and will not resign,” he added.

In a similar fashion, the former University of Georgia player held similar sentiments. “I’m not a quitter so you are going to have to fire me,” Walker reported on Twitter.

Is Joe Biden conducting a political scheme against the former television show host and football star?

However, the resignation request included the information that if Oz and Walker refuse to resign, they will be terminated effective March 23rd, 2022. Despite the former television star arguing Biden is attempting to draw out a political scheme, the Hatch Act of 1939 outlines why the President asked these two Senate candidates to resign from their positions.