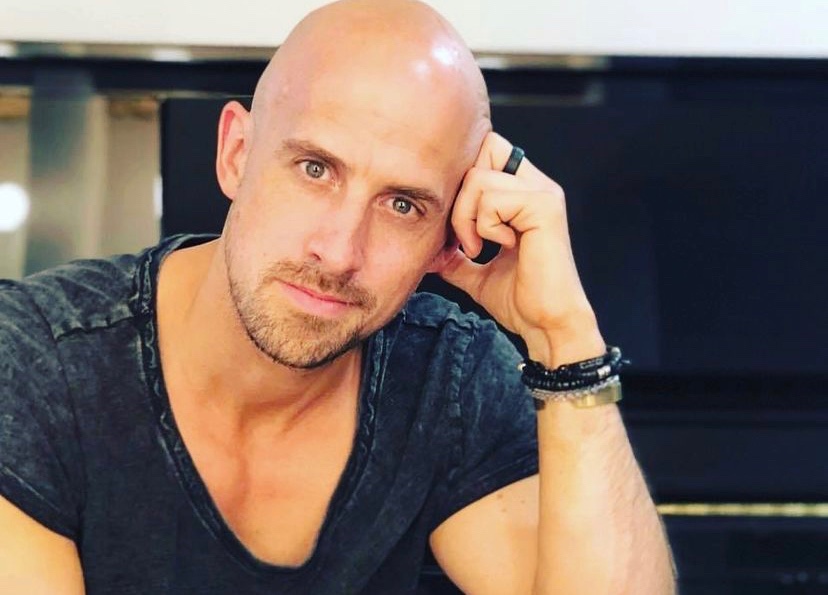 Former American’s Got Talent: Extreme contestant, Jonathan Goodwin, also known as “The Daredevil” recently faced injuries in relation to an attempted escape act. The injuries were so severe that the performer had to be taken into doctor supervision.

While filming for the NBC spinoff show at the Atlanta Motor Speedway, the performer was injured while rehearsing one of his acts. A spokesperson reported to PEOPLE, “During a rehearsal last evening for America’s Got Talent: Extreme, an accident occurred in which escape artist Jonathan Goodwin was injured while performing his act.”

“He was responsive and was immediately taken to the hospital where he is continuing to receive medical care. Our thoughts and prayers go out to him and his family as we await further updates on his condition,” the statement additionally included.

RELATED: Jordan Brand Chairmen Larry Miller Has a Secret: He Killed Someone at 16

So, what happened to Jonathan Goodwin?

TMZ was among the first few news outlets to report the incident in which the stunt man nearly died. They wrote, revealing the nature of the accident, “Goodwin was suspended 70 feet in the air in a straitjacket hanging by his feet from a wire. Two cars were suspended on either side of him … swinging back and forth. The stunt was for Goodwin to free himself from the restraints and then fall on an air mattress, and avoid getting crushed by the cars as they swung in the air.”

However, the cars were then smashed together, in turn “sandwiching” Goodwin between the accident. A fire then broke out, to which the performer fell and hit his head. The experience was so shocking to the audience that some members of the crowd believed he had lost his life. Thankfully, the AGT star was airlifted to the hospital and is now in the care of medical professionals. He currently resides in the truama unit and his condition is uncertian.

The shcoking news of the accident also comes two weeks after NBC announced the ongoing show. The show was described as, “the most outrageous, unique and jaw-dropping acts of enormous scale and magnitude that simply cannot be confined to a theater stage.”