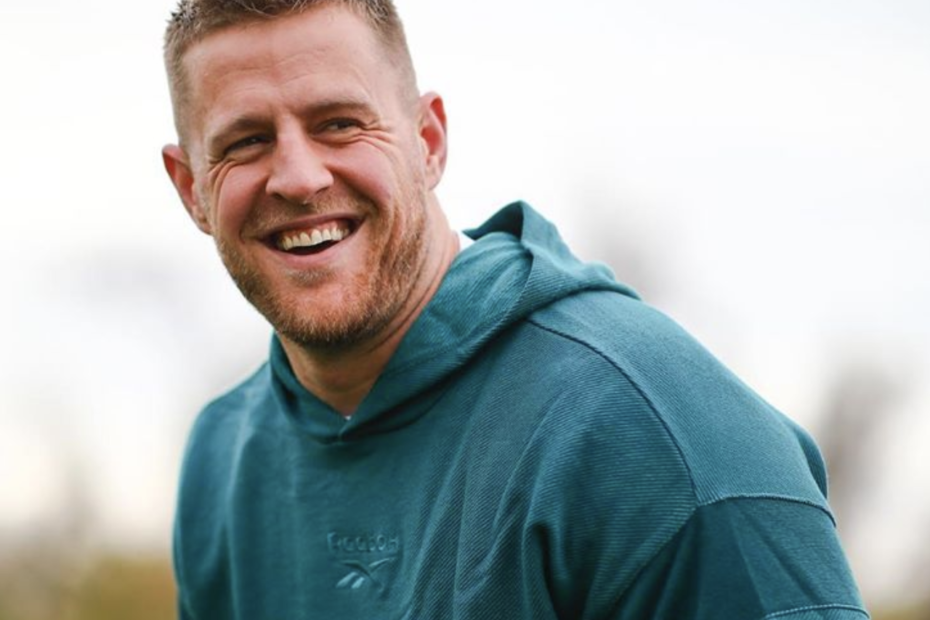 During the 2016 NFL season, Colin Kaepernick knelt during the national anthem before every game to protest police brutality and racial inequality.

Many players, fans, and Americans looked down on Kaepernick for kneeling since they believed that he was disrespecting the flag and therefore the people who have risked their lives serving in the US military as well.

However, those aware of his efforts praised Kaepernick for kneeling since he was not disrespecting the military but instead calling attention to system racism in the US.

After Colin Kaepernick went unsigned in the 2017 offseason, almost nobody, especially in the NFL, continued to kneel during the national anthem.

RELATED: Mitchell Trubisky is Set to Battle Nick Foles for the Starting Quarterback Role of the Bears

Everything changed on Monday, May 25, 2020, because on that day, George Floyd was knelt on by a police officer for almost 9 minutes and as a result, died. This sparked nationwide protests against police brutality and for the Black Lives Matter movement.

So in the upcoming 2020 NFL season, many players have already announced they will be kneeling, while others still disagree with these efforts.

On June 4, Drew Brees, Saints’ starting quarterback, responded to a question about his thoughts on players kneeling during the anthem, saying, that he “will never agree with anybody disrespecting the flag of the United States of America or our country.”

This comment was met with lots of backlash, especially from his teammates. Malcolm Jenkins, a Saints Safety, said to Drew Brees, “if you don’t understand how hurtful, how insensitive your comments are, you are part of the problem.” Brees then very quickly apologized for his comments.

Some fans don’t want to see their favorite players kneeling, including one man who tweeted, “pretty sure you won’t see JJ Watt taking a knee.”

J.J. Watt, the 5x Pro-Bowler for the Houston Texans, responded, “don’t speak for me… if you still think it’s about disrespecting the flag or our military, you clearly haven’t been listening.”

Although Watt did not make it clear whether he would kneel or not in the upcoming season, he clearly understands and supports the cause.